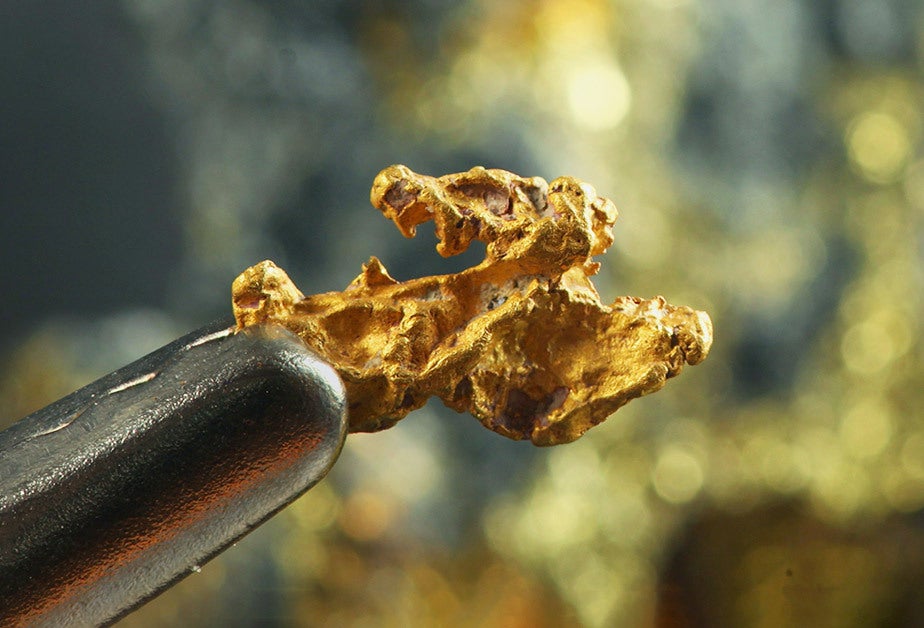 What Are Conflict Minerals & How Can You Tell When They Are in Your Supply Chain?

The term “conflict minerals” refers to minerals extracted from conflict regions, or areas of the world experiencing systemic violence and unrest. Due to various laws, it most frequently applies to tin, tungsten, tantalum, and gold (3TGs) mined from the Democratic Republic of the Congo (DRC) and its adjoining regions. The lack of government oversight in these regions means the population is vulnerable to exploitation by armed groups, which can profit from the mining of the minerals.

Large markets, such as the U.S. and Europe Union (EU), have implemented legislation requiring companies to perform due diligence activities to detect the presence of conflict minerals in their products and publicly report on their findings. The presence of these minerals necessitates that companies perform source of origin verification to prevent armed groups from benefiting from their business practices. Without it, companies risk brand damage for having insufficient due diligence processes.

The first and most well-known conflict minerals legislation is the U.S. Dodd-Frank Wall Street Reform and Consumer Protection Act, specifically Section 1502. The act requires publicly-traded companies in the U.S. to determine if 3TGs from the DRC and adjoining regions exist in their products and determine if they are sourced from validated upstream actors. In-scope companies must submit annual Conflict Minerals Report to the U.S. Securities and Exchange Commission (SEC), and must make the report available to the public on their website.

As of January 1, 2021, companies operating in the EU that are sourcing 3TGs from conflict-affected regions are obligated to perform supply chain due diligence to determine if those minerals are sourced ethically and remedy issues as they arise. The regulation recommends companies follow the due diligence guidelines established by the Organisation for Economic Co-operation and Development (OECD).

An important distinction between the Dodd-Frank Act and the EU Conflict Minerals Regulation is the region of focus. Currently, the Dodd-Frank Act specifies the DRC region as the area of focus, but all Conflict-Affected and High-Risk Areas (CAHRAs) will be in scope of the EU law once published. This broadens company requirements to perform due diligence activities for suppliers around the world.

Conflict minerals are not illegal and would be nearly impossible to remove from global supply chains, but that doesn’t mean they are without risk. Companies must ensure their supply chain is compliant with the requirements of source of origin verification by performing adequate due diligence to determine where the minerals have been sourced from. If their activities are lacking, they may suffer reputational harm or even loss of contract. The OECD Due Diligence Guidance for Minerals has become that international standard for most activities. Their five-step framework serves as the foundation for many successful conflict minerals programs around the world:

There are tools to assist companies and their suppliers in executing due diligence and reporting requirements. The Conflict Minerals Reporting Template (CMRT) was created by the Responsible Minerals Initiative (RMI), and has become the industry standard for reporting and supplier declarations. The template provides an efficient way for suppliers to disclose country of origin and smelter or refiner (SOR) information to their customers. The CMRT is maintained by RMI and receives frequent updates.

The Cobalt Reporting Template (CRT) performs a similar function for companies wishing to perform due diligence in cobalt sourcing.

How Are Conflict Minerals Used?

Due to their specific properties, conflict minerals can be found in almost any type of product.

The Different Types of Conflict Minerals

As mentioned earlier, conflict minerals are minerals extracted from conflict regions. While the 3TGs are the most commonly accepted conflict minerals, many industry groups such as the Automotive Industry Action Group (AIAG) have moved toward the term “responsible minerals,” which includes minerals from regions beyond the DRC. Cobalt is frequently mentioned alongside conflict minerals due to its prevalence in the DRC — more than 60 percent of the world’s cobalt originates from the region.

While cobalt is not mentioned in the pages of the Dodd-Frank Act or the EU Conflict Minerals Regulation, many companies have adopted it into their reporting processes.

Assent can help companies with conflict minerals obligations by streamlining the supplier engagement process, efficiently collecting CMRTs, validating the submissions, and displaying the information in an easy-to-read report for faster risk identification. Learn more in our Conflict Minerals Solution page, or contact our experts.