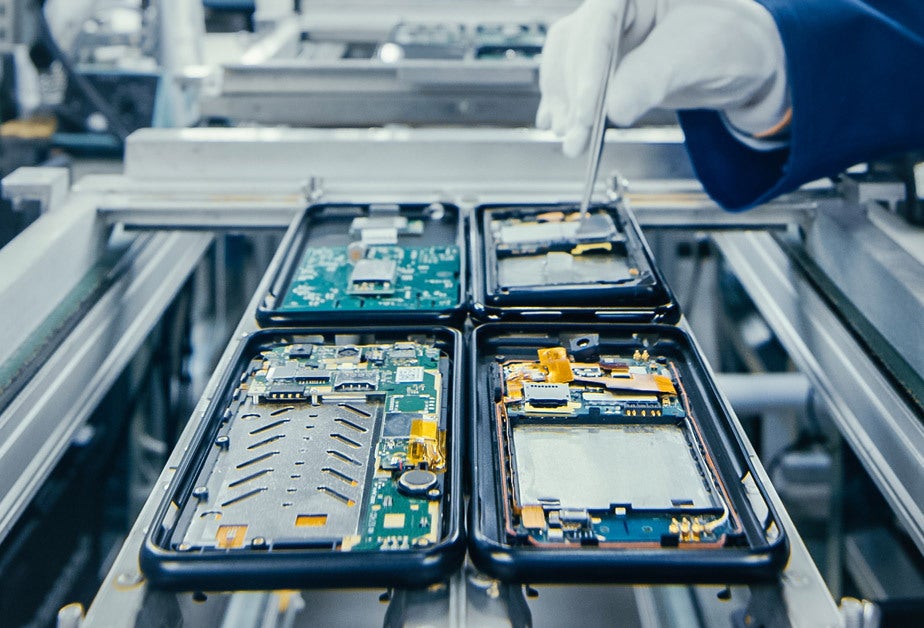 RoHS 2 Impact on the Electronics Industry 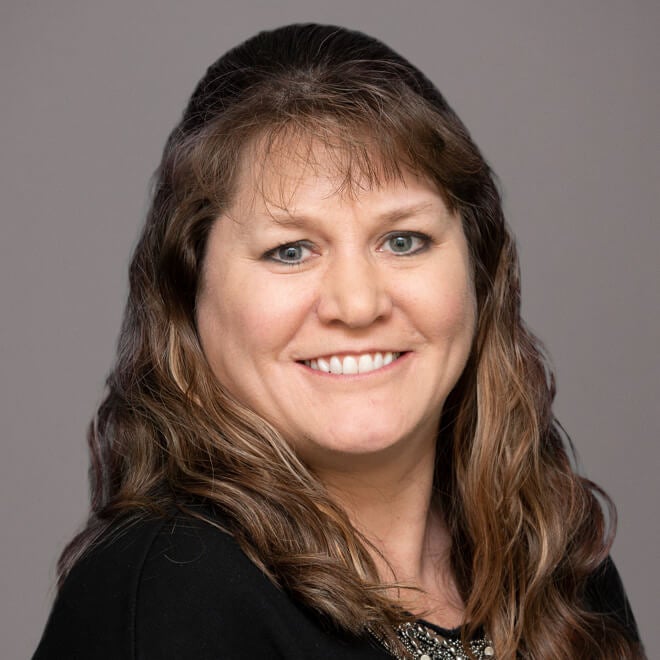 In its first iteration, the European Union (EU) Restriction of Hazardous Substances (RoHS) Directive impacted the use of six substances in a range of electrical and electronic equipment (EEE), from microchips to large household appliances. These substances were:

Since its initial release, the RoHS Directive has been revised twice. In 2011, a recast commonly referred to as RoHS 2 or RoHS Recast added support for enforcement bodies, as well as an extended list of exemptions. Then, a 2015 update added four additional substances to the list of restricted chemicals.

The Impact of RoHS 2 on the Electronics Industry

RoHS 2 expanded the directive in a number of ways. Lists and exemptions were added, as was the need for technical files. It also included a requirement for the Conformité Européene (CE) marking to demonstrate compliance, expanded the list of categories to bring all electronics into scope under Category 11, and introduced other new business requirements.

As a result of the RoHS 2 updates, and depending on the complexity of products and the availability of alternative substances in the market, achieving compliance with the RoHS Directive can take years. Given the speed at which technology evolves, however, it is imperative that companies with in-scope products ensure they are compliant in order to maintain market access in the EU and avoid fines.

Are you in scope of RoHS 2? Download our EU RoHS Handbook to find out.

What Changed With “RoHS 3”

A 2015 update to RoHS added four more restricted chemicals to the RoHS Directive. Those chemicals are:

It is important to note that although this update has been referred to as “RoHS 3”, the directive is still officially under the header of RoHS 2. This is because the addition of the four phthalates was not a recast of the directive and did not fundamentally change the regulation. However, an official update of the directive is expected in the coming years. This will add additional requirements, and remove others based on evaluations of RoHS 2.

Compliance with RoHS 2 is a complex process with many moving parts and changing requirements. This process is complicated further as regions outside of the EU adopt similar legislation, such as Korea RoHS and United Arab Emirates (UAE) RoHS.

Companies that are in scope of any RoHS legislation set themselves up for success by adopting a solution that supports long-term compliance through regulatory expertise and proven supplier engagement. Assent has the insight and technology needed to automate your RoHS compliance program. To learn more about leveraging the right data management platform for you, contact us.

How the Uyghur Forced Labor Prevention Act Affects Your Business