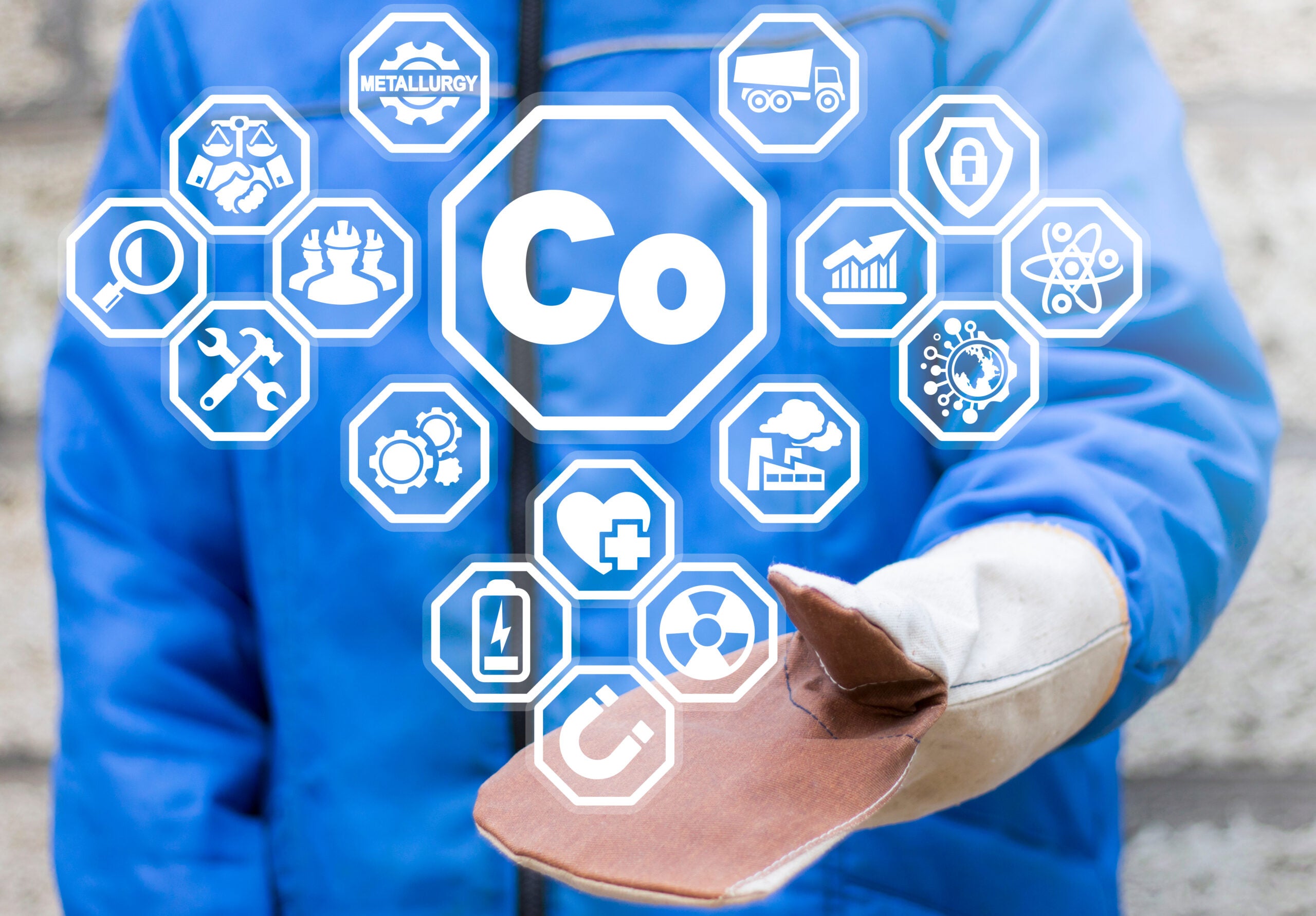 Cobalt Reporting is Here to Stay: Introducing the CRT 1.1 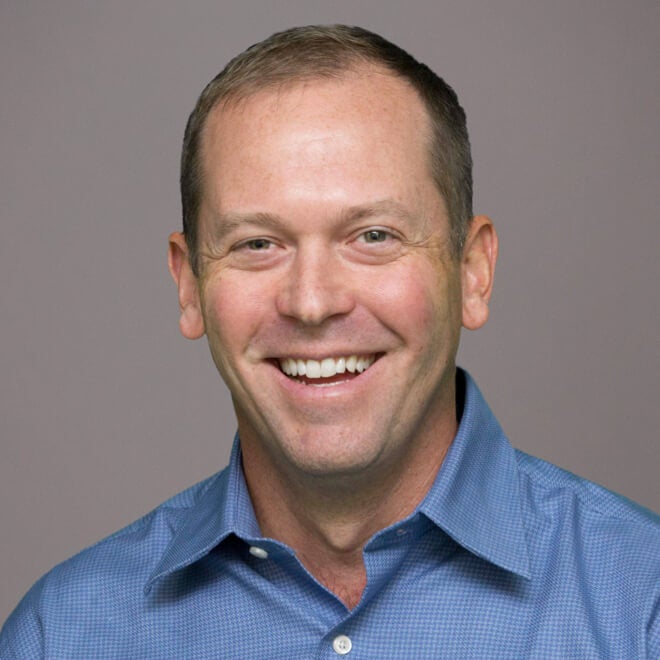 Companies have put a focus on cobalt being responsibly sourced as demand has increased for products such as lithium-ion batteries,. It was almost included as a conflict mineral when Section 1502 of the Dodd-Frank Wall Street Reform and Consumer Protection Act was introduced in the U.S., but it was met with corporate resistance.

The topic has since gained attention after a 2017 Amnesty International report drew attention to child labor in the supply chain, with a focus on cobalt mined in the Democratic Republic of the Congo (DRC), and companies such as Apple have committed to tracking cobalt throughout the supply chain.

The CRT was developed as an industry-standard template to voluntarily collect cobalt data throughout the supply chain, at the request of downstream reporting companies. The pilot template was introduced in March 2018 for a six-month trial period.

Following the pilot and a feedback period, the template (with changes to fix bugs, add a function in Japanese and update the Smelter Reference List) was formally launched as version 1.1. According to the RMI, further updates are expected in the spring of 2019.

The majority of cobalt comes as a secondary source from nickel and copper; the only true large-scale dedicated cobalt mine is located in Morocco. The Cobalt Institute will play a large role in cobalt processor validation, following the trend of metals associations becoming involved in validation program management.

This is the first voluntary initiative for responsible minerals reporting adopted by industry, and it could be the first of many — the Organisation for Economic Co-operation and Development (OECD) has a list of more than 30 proposed minerals that require responsible sourcing practices. The CRT is similar to the existing Conflict Minerals Reporting Template (CMRT), except that the CRT only tracks cobalt, while the CMRT tracks tin, tungsten, tantalum and gold (3TGs).

Assent’s supply chain data management platform enables companies to use the most up-to-date industry standards, such as the CRT, to survey the supply chain and conduct due diligence.

With the Assent Compliance Platform, users can survey the supply chain using the CRT, conduct focused supplier sendouts and gather smelter data. To learn more about how Assent can support your responsible minerals sourcing program, contact us today.