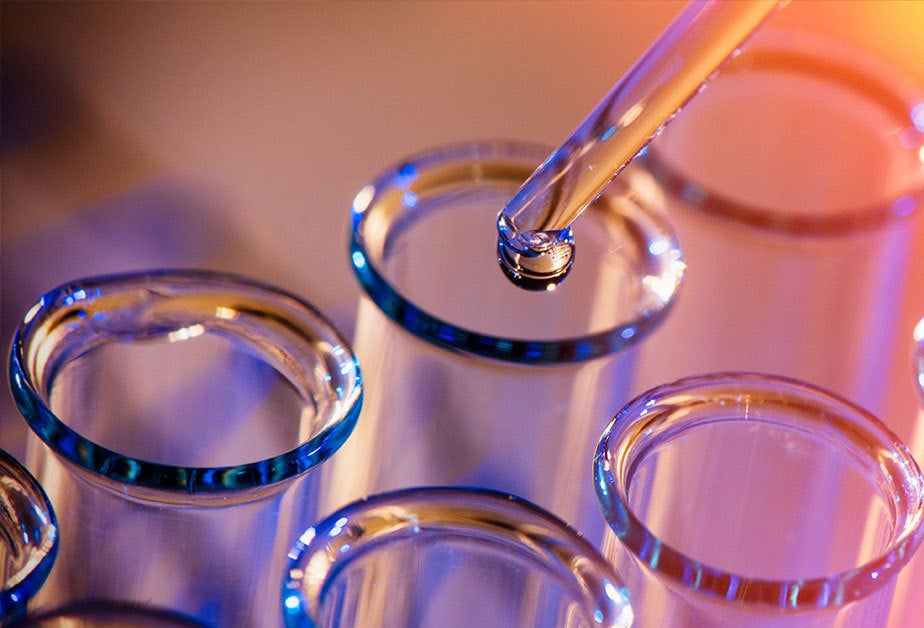 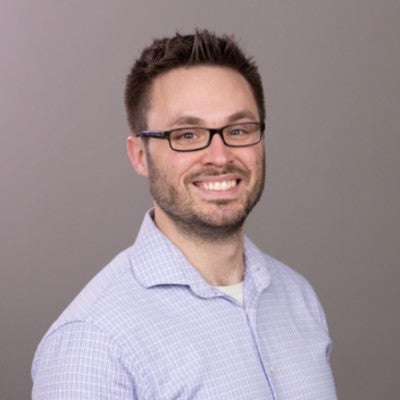 Since the U.S. Environmental Protection Agency (EPA) announced tough new restrictions under the Toxic Substances Control Act (TSCA), the new rules prohibiting the use of known persistent, bioaccumulative, and toxic (PBT) substances have companies scrambling for information. With steep penalties for TSCA violations, including major fines and loss of American market access, non-compliance is not an option. We asked renowned EPA experts, Lynn Bergeson and Christopher Blunck, what companies need to know as they ramp up their TSCA compliance programs.

Lynn L. Bergeson is the Managing Partner of Bergeson & Campbell P.C. She is an internationally-recognized expert in TSCA, the EU Registration, Evaluation, Authorisation, and Restriction of Chemicals (REACH) Regulation, and the Federal Insecticide, Fungicide, and Rodenticide Act (FIFRA). She has served as chair of the American Bar Association Section of Environment, Energy, and Resources and is the current President of the Product Stewardship Society.

Christopher R. Blunck is an attorney with Bergeson & Campbell P.C. and recently served as Policy Analyst and Special Assistant to the Directory of the U.S. EPA’s Office of Pollution Prevention and Toxics (OPPT). Over his 30-year career with the EPA, Chris developed and reviewed regulations, policies, and guidance documents. He was awarded the EPA Gold Medal for Exceptional Service for his work implementing the Frank R. Lautenberg Chemical Safety for the 21st Century Act.

Think you might need a solution for your TSCA requirements? Download Assent’s TSCA Section 6 Handbook for a complete breakdown of your requirements, the PBT rules, and incoming restrictions. Assent’s TSCA solution is the fastest way to scope your supply chain for newly restricted substances and ensure your company’s compliance with new the requirements. Book your personal demo today!

Why has persistent, bioaccumulative and toxic PIP (3:1) proved so difficult to regulate in the US?