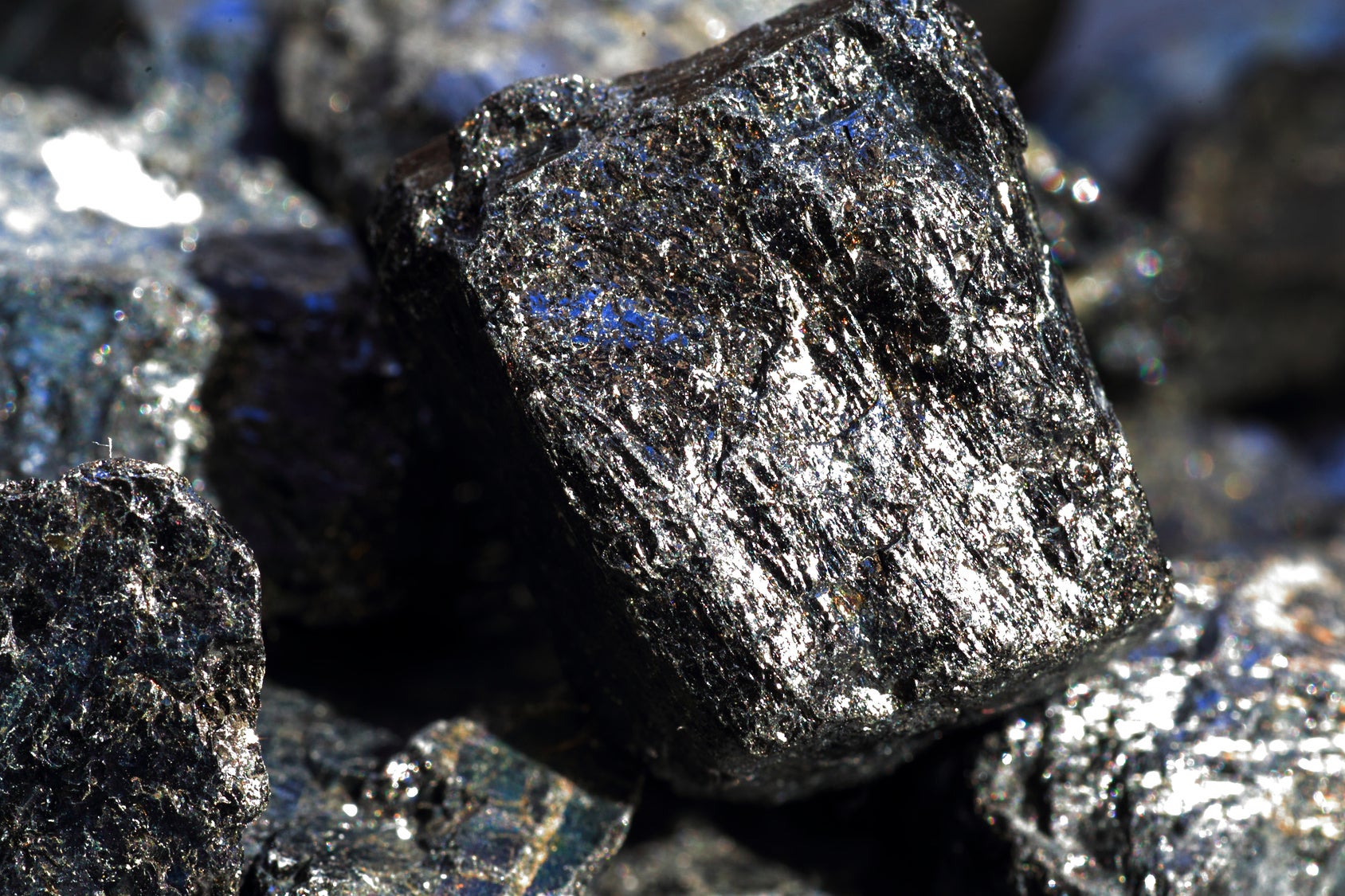 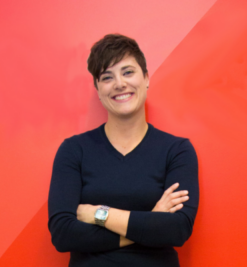 An Update by Assent on Conflict Mineral Scope Analysis

Back in July, we posted about a hot topic that was taking over conflict minerals discussions at the time – Chemical Compounds manufactured from the 3TGs ( also known as non-metallic forms of 3TGs). If you are not in the plastics industry, you may not recognize what these compounds are – examples include: catalysts, stabilizers and polymerization aids – however it is obvious by those examples that these compounds are widely used so the impact of rulings on this issue are important to a large number of industries.

Let’s do a quick recap on the issue:

Assent customers generally played it safe and decided to move forward with their conflict minerals program keeping these non-metallic forms in scope UNTIL there was something in writing from the SEC. Since that post, stakeholders have been pressuring the SEC for something in writing to absolutely no avail until now…

Elm Sustainability Partners recently met with the SEC Staff responsible for the conflict minerals disclosure requirements and, although they were as tight-lipped as ever, there were still a few pieces of information that Elm discovered, the most pertinent to this topic being:

A number of issuers have expressed concern about the validity of the Keller and Heckman letter on the Staff’s position that nonmetallic forms of 3TG are not a covered derivative. The Staff stated that the letter does fully represent their formal position on the matter and that issuers should not be wary of relying on it. Further, we note that the letter covers 3TG, not just tin or 3T, so gold salts/plating chemicals are not considered covered derivatives.

Summary of the Keller and Heckman Letter + Elm’s Comment:

What does this mean for you?

If you are a company who has included suppliers of chemical compounds derived from 3TGs – i.e. organotins (used as the aforementioned catalysts, stabilizers and polymerization agents), gold salts/plating chemicals – then these suppliers are now out of scope. The use of these chemicals compounds to manufacture products and the supply chain downstream that uses those products do not fall under the SEC Rule.

If you are a company who uses alloys containing 3TGs or actually manufacture the chemical compounds themselves, then the SEC rule still applies.

Need help with your conflict minerals scope analysis? Book a live demo with our experts.

Or click here to read our most recent article on conflict minerals scope analysis.

Krystal Cameron has over 10 years of experience in product compliance, with expertise in REACH, RoHS, conflict minerals, and more. Over the past decade, she has used her extensive range of regulatory