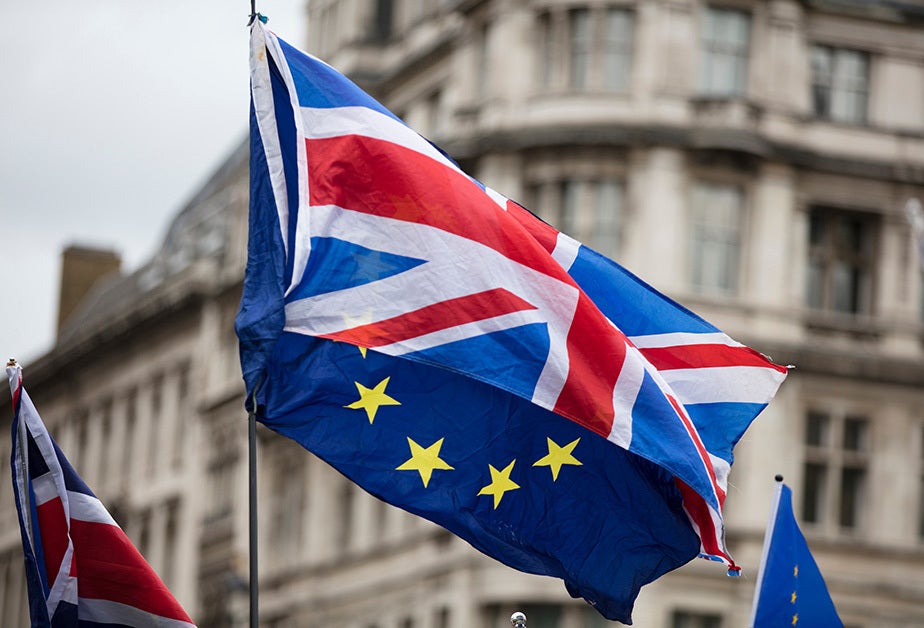 Years of legal maneuvering, parliamentary votes and intense negotiations finally come to fruition as the UK completes the initial Brexit process on January 31, 2020, and formally leaves the European Union (EU). To avoid immediate disruption to trade and businesses, the UK and EU have agreed on a transition period to last until the end of 2020. During that time, all existing rules and regulations will remain in place to allow businesses to adopt new processes that align with the regulatory system the UK establishes to maintain European Union market access.

The Immediate Impact of Brexit

Uncertainty has abounded since a 2016 referendum returned a narrow 51.9 percent vote in favor of leaving the EU. While the UK and EU struck an agreement for withdrawal from the union, the longer-term trading relationship between the two parties has yet to be negotiated, and it is unclear what the regulatory landscape will look like once the transition period ends.

Over the course of the year, UK regulations will be introduced to establish new requirements for companies accessing the UK market. There are a number of considerations companies should account for to best prepare for those eventualities.

What are the regulatory impacts of Brexit? Learn more on our Brexit FAQ page.

The UK Prime Minister, Boris Johnson, has identified a tariff-free trade deal with the EU as a top priority in 2020 and has stated his goal for agreement before the end of the transition period. This deal, if completed, will have to address regulatory changes.

After Brexit, the UK will need independent regulatory bodies for legislation like the Registration, Evaluation, Authorisation and Restriction of Chemicals (REACH) Regulation, and it had been widely expected that the UK would align with the EU after the transition period to reduce the burden and overall impact on companies. That, however, now seems far from certain.

In January 2020, the UK Chancellor of the Exchequer, Sajid Javid, told the Financial Times there would be “no alignment” with the EU on regulations. Several industry groups voiced strong concern after these remarks, including the Confederation of British Industry, aerospace associations and other groups. Javid clarified his position with later remarks, saying divergence from EU regulations would only take place when it made sense to do so.

If the UK established less stringent regulations for businesses, it could be a powerful incentive for companies to relocate — a primary reason why the EU is likely to vehemently oppose such a move during the negotiations.

In preparation for a potential “no-deal” exit, the UK government has developed UK REACH — a system that would replace the EU REACH requirements for UK businesses. The UK REACH-IT system, which companies would use to register substances and execute other compliance-related activities, is in its early stages and currently on hold as negotiations are underway.

Regardless of the regulatory system the UK ultimately adopts, companies must continue to comply with EU regulations in order to access the European Economic Area (EEA), which includes the EU, Iceland, Liechtenstein and Norway. To do business in the UK, however, companies would also need to comply with any new UK laws. Regulations like the Restriction of Hazardous Substances (RoHS) Directive, for example, have been transposed into UK law under a legal base derived from the UK’s EU membership. Whilst the same requirements and obligations are likely to remain in effect after the transition period ends, the UK will need to introduce replacement legislation with a UK legal base.

Regulations will play a key role in the upcoming trade negotiations between the UK and EU and are likely to change substantially. It is difficult for companies to prepare with so much uncertainty going forward. Assent’s team of regulatory experts possess unparalleled insight into the European regulatory landscape. With experts that supported the regulatory authorities responsible for both the EU REACH Regulation and the UK REACH-IT, as well as direct policy responsibility for drafting UK legislation, Assent’s team can guide your company and help you prepare for all outcomes. Contact us today to learn more.

Steven helps companies understand environmental regulations and how they are enforced. He is an internationally recognized expert, with more than 17 years of experience in EU policy development focusing  Read More