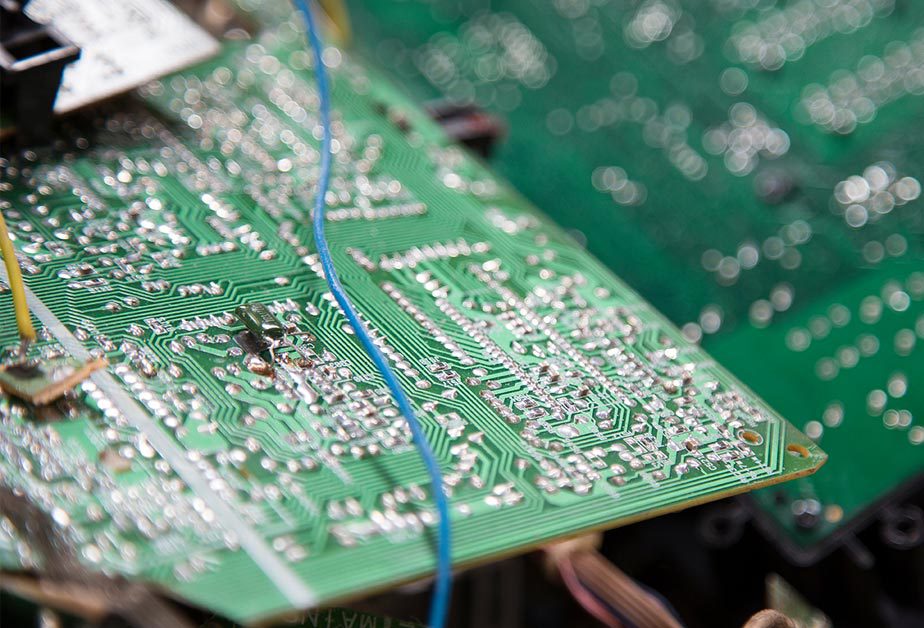 What Is the EU RoHS Directive & Why Is It Important? 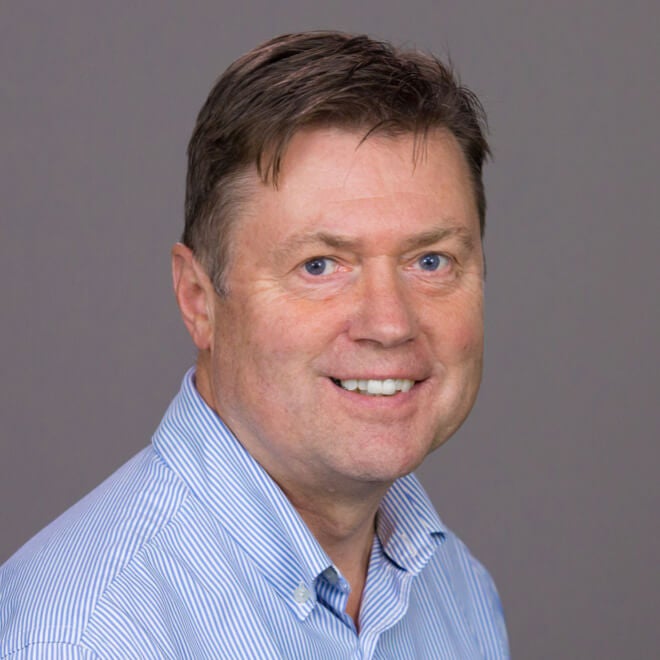 The European Union (EU) Restriction of Hazardous Substances (RoHS) Directive initially entered into force on July 1, 2006, governing the use of substances within electrical and electronic equipment (EEE) sold on, distributed in or imported into the European market. With a stated goal of minimizing the negative impact of products on human health and the environment, the directive restricts the use of originally six, now 10, substances used in the manufacture of in-scope products and equipment. Companies that do not comply with the directive’s requirements risk facing severe financial and legal consequences.

How to Know If You’re RoHS Compliant

Companies that want to know if they are compliant with the EU RoHS Directive must first understand which substances are restricted and which of its products are in scope.

Ten substances are currently restricted under the EU RoHS Directive. They are:

The first six substances were restricted in the initial version of the RoHS Directive, with a permitted threshold of up to 0.1 percent (with the exception of cadmium, which is restricted to 0.01 percent) at the homogeneous material level, meaning that products containing any of the listed substances over that threshold could not be placed on the European market unless they took advantage of one of the very specific exempted applications.

In 2013 the original version of the RoHS Directive was revoked and replaced by a recast (known as RoHS 2), which contained expanded lists of the exemptions, the need for technical files and the use of the Conformité Européene (CE) marking to demonstrate compliance, as well as other new requirements for businesses. This version, while amended in later years, remains the current version of the RoHS Directive companies must demonstrate compliance with.

The four phthalates (the last four substances in the restricted list) were added in a 2015 amendment to RoHS 2 and took effect from July 22, 2019. This amendment is sometimes mistakenly referred to as RoHS 3. While the amendment was a substantial alteration to the existing directive, RoHS 3 would imply the revocation of RoHS 2 (similar to what happened to RoHS 1 when RoHS 2 was introduced), which did not occur. RoHS 3 is not the correct legal name of the current directive.

Scope of the EU RoHS Directive

The EU RoHS Directive applies to any company manufacturing or importing finished EEE products into the EU. To be considered EEE, products must be either dependent on electrical currents or electromagnetic fields to function properly, or else must be equipment used for the generation, transfer and measurement of such currents and fields. Products that do not fall within these two categories are out of scope.

Several types of products are also excluded from the RoHS Directive, such as:

Some of these products, for example medical devices, are also in the scope of other EU legislation, such as the EU Medical Device Regulation.

Several specific applications of small amounts of the restricted substances in products have been the subject of exemptions under the EU RoHS Directive. These are intended to be temporary as companies are encouraged to search for alternative substances to use in the production process. Most of these permitted exemptions will expire on set dates, unless a viable alternative cannot be found. Products that have taken advantage of these exemptions are still in scope of the directive, with respect to the rest of their constituent components and parts.

As an EU directive, individual member states are required to pass separate national legislation that adheres to the directive’s guidelines. The EU has no responsibility to implement the directive itself. As such, key aspects of the directive are uniform throughout the member states (such as the substances in question and their thresholds), but some aspects differ from country to country, such as the enforcement penalties. For example, the UK can impose fines of up to £5,000 per non-compliant product, whereas Germany holds a €30,000 maximum fine. It should be noted these fines apply to each and every individual product or piece of equipment placed on the EU market and not a batch or total consignment.

Companies require extensive data from their supply chain to demonstrate compliance with the RoHS Directive, as one non-compliant component or part renders the final EEE non-compliant. This requires consistent engagement with suppliers to obtain substance information on parts at the homogenous material level. To ease the burden on demonstrating compliance, companies are able to request RoHS compliance certifications from their suppliers for the parts that are used in the final product or equipment. To sell products in the EU, companies must meet several requirements and obligations referencing RoHS 2 before a Declaration of Conformity can be drawn up and issued.

In addition to having the above technical documentation, companies are required to place the CE marking on their products or equipment as a visible declaration of conformity. Using the CE marking means that the manufacturer has created and has access to a technical file with complex data sets related to the product’s compliance with all relevant legislation. This file must be maintained for a period of 10 years after the product was placed on the European market. This file must generally be presented to enforcement authorities within 28 days of when a product’s compliance is challenged.

It is important to note the CE marking does not only denote compliance with the RoHS Directive. It is also used to show conformity with other European legislation, such as the Low Voltage Directive (LVD) or the Electromagnetic Compatibility (EMC) Directive.

A declaration of conformity is a legal document that must be obtained prior to a product’s entry into the EU market. It must contain information about the product and how compliance was achieved or tested. By signing a declaration, a manufacturer takes full responsibility as to a product’s compliance with EU law.

In the EU, the RoHS Directive may also be referred to as RoHS 2, but several other countries have introduced similar legislation. Countries with current RoHS-type legislation include:

Brexit and its impact on the European regulatory landscape remains unclear for the foreseeable future. The UK implemented its own national legislation to address the requirements of RoHS 2 in 2012, and it’s unlikely that there will be substantial changes to the UK rules as a result of Brexit in the short term. This situation may change, however, when the current “transition period” is due to come to an end on December 31 this year.

How to Meet RoHS Requirements

Assent enables companies to effectively meet their RoHS supply chain data requirements in a centralized platform. The Assent Compliance Platform automates supplier engagement to efficiently acquire data from even the largest supply chains, validates it using advanced machine-learning and organizes it into configurable reports for easier analysis. To learn more about how Assent can help you address your RoHS requirements and obligations, contact us today.

SCIP Database Reporting Requirements Expand to All of EEA