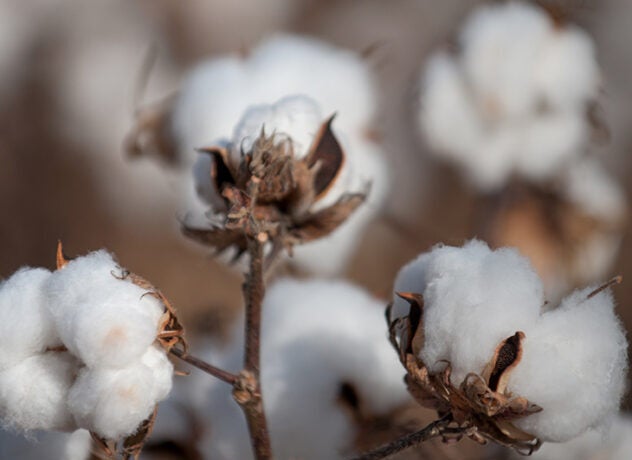 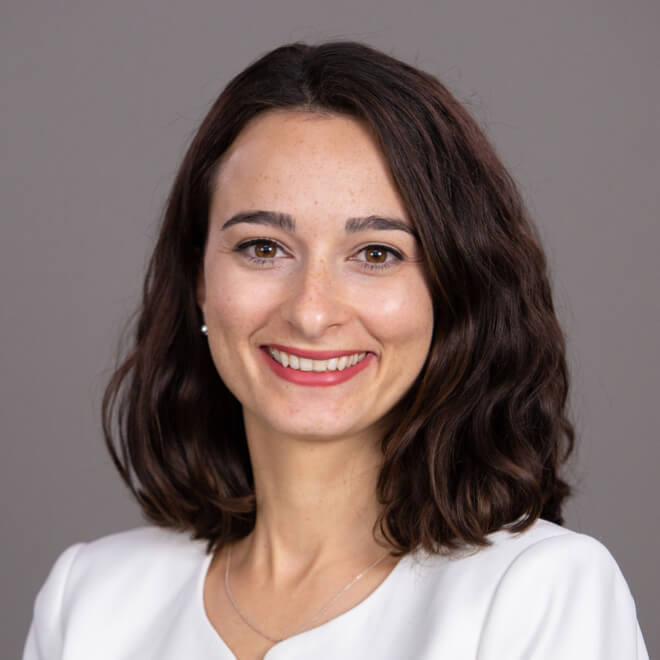 The U.S. government continues to increase its efforts to combat forced labor in China’s Xinjiang Uygur Autonomous Region (Xinjiang). The U.S. House of Representatives voted 4063 in favor of the Uyghur Forced Labor Prevention Act, which would block goods made wholly or in part in Xinjiang from entering the U.S. and enable more sanctions on individuals responsible for human rights violations in the region.

The bill is now with the Senate where, if passed, it will await the signature of the president, whoever that may be. Considering the broad, bipartisan support the bill received in the House, it seems likely the bill will pass the Senate and be signed by either President Donald Trump or Democratic nominee, Vice President Joe Biden. If enacted, it would have significant impacts on business since the province is a major source of cotton and other goods.

This is not the first measure taken by the U.S. government to address the use of forced labor emerging from detention camps in the region. On June 17, 2020, the Uyghur Human Rights Policy Act was signed into law, which introduced sanctions on individuals and entities responsible for forced labor in the region and created reporting requirements for many U.S. governmental bodies. This has helped focus government attention and resources on enforcing the laws.

On July 1, 2020, the Departments of State, Treasury, Commerce, and Homeland Security issued an advisory warning companies of potential risks when sourcing from the region. The advisory recommended companies employ robust due diligence policies to guard against reputational, economic, legal, and other risks associated with sourcing from the region.

The House also passed the Uyghur Forced Labor Disclosure Act, which would expand annual reporting requirements to U.S. securities issuers. This in effect would require publicly-held U.S. companies to issue annual reports on their links to Xinjiang, when passed by the Senate and signed into law.

Enforcement against goods produced with forced labor in Xinjiang is well underway with the U.S. Customs and Border Patrol (CBP) issuing eight withhold release orders (WROs) for goods sourced from China in 2020, compared to one in 2019 and 2018 respectively. The orders are a tool of the Tariff Act of 1930, which prohibits the import of merchandise mined, produced, or manufactured by forced labor.

A WRO stops a good at the border until its importer is able to demonstrate it complies with U.S. customs laws or re-exports the good outside the U.S. In the context of Chinese imports, its unclear how CBP will treat audit findings should the importer seek to provide them as evidence that the subject merchandise was not produced with forced labor. The government has acknowledged that third-party audits alone may not be a credible source of information for indicators of labor abuses in Xinjiang and China because of the oppressive conditions. This poses challenges for businesses that are seeking to release shipments subject to WRO through the provision of clear and convincing evidence.

Enforcement in Other Regions

The oppression in Xinjiang has prompted other governments to issue guidelines and warnings to companies, including in the UK. On October 16, the UK Business, Energy, and Industrial Strategy Committee wrote to leading businesses as part of its investigation into the prevalence of Xinjiang-based forced labor in UK supply chains. This follows an earlier announcement that the UK Modern Slavery Act would now hold financial penalties for non-compliant companies.

Prevalence of Forced Labor in China

The 2020 List of Goods Produced by Child Labor or Forced Labor, published by the U.S. Department of Labor, identified 17 goods produced with forced labor in China, the most of any country. Many of these originate from Xinjiang. The report notes that due to the state-sponsored structure and extensive censorship in the country, its likely more goods are produced than those listed in the report.

The Australian Strategic Policy Institute found that many global brands have goods in their supply chain with Xinjiang links. Such goods are now at a high-risk of being halted and investigated, ultimately risking fines, business continuity disruptions, and severe reputational harm.

The complex nature of supply chains makes it difficult for companies to root out forced labor. A product could have been produced in Xinjiang through a Xinjiang-based entity, satellite factory, or produced outside the province but through Xinjiang labor, all of which still violate forced labor laws. Additionally, a product need not arrive from Xinjiang to have been made there, as it could be exported from other regions or countries.

Sarah specializes in promoting business respect for human rights globally. Following the 2013 Rana Plaza collapse in Bangladesh, she took on a leadership role as an advocate and influencer for human  Read More