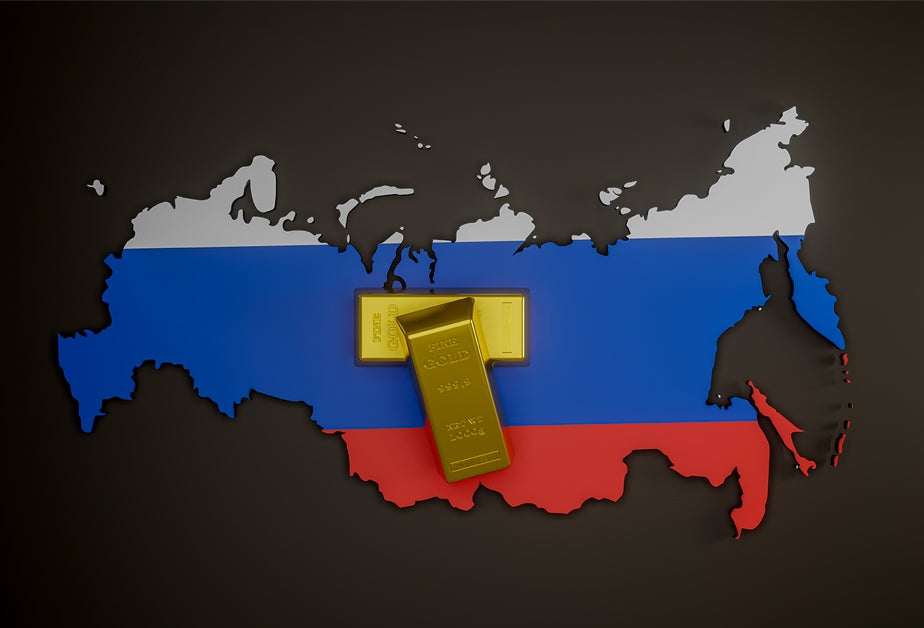 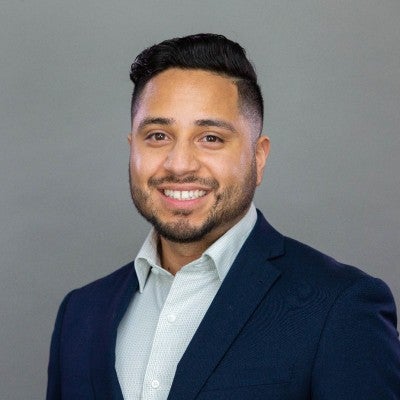 New gold from Russia will be banned from importation in four of the world’s largest economies. On June 26, 2022, the U.S., UK, Japan, and Canada announced an agreement to ban new gold sourced from Russia in response to the ongoing war in Ukraine. Timelines are expected to be established in the coming weeks.

Gold is used extensively in manufacturing, specifically in electronics such as microchips, and the ban could create new sourcing constraints for companies operating in these four countries. The ban will affect only imports made after the announcement date. Gold currently in the countries remains in “good delivery” according to the London Bullion Market Association (LBMA) and can be used.

Russia is the world’s second-largest producer of gold, behind only China, according to the World Gold Council, the export of which contributed over $15 billion USD to the Russian economy in 2021. Manufacturers should be prepared to provide sourcing due diligence evidence to demonstrate gold in their supply chain did not originate from Russia.

Enforcement may vary by jurisdiction. However, typical penalties for violating sanctions include both civil and criminal sentences, potentially costing millions of dollars or even jail time.

For manufacturers, ensuring gold in their supply chain is sourced from somewhere other than Russia will be the best defense against penalties, but that may be easier said than done. Companies should engage their suppliers, including indirect suppliers making the subcomponents of individual parts used in product manufacturing, to identify potential risks. Since gold is one of the four conflict minerals (along with tin, tungsten, and tantalum), source of origin information may be available for many manufacturers. Where this information is unavailable, efforts should be made to reach suppliers and request source of origin data.

Assent manages responsible mineral programs for manufacturers around the world. Part of this solution involves the ongoing monitoring and communication of risk, including those posed by sanctions such as the gold ban just announced. For those companies, no additional action is required in response to the latest sanction; however, extended due diligence can be performed if requested.

Are you a manufacturer with questions about responsible minerals sourcing? Contact Assent at info@assent.com to learn about your requirements.

What Is Supply Chain ESG & Why Is It Important?

Connecting the Dots Between Trade Compliance, the UFLPA & Sustainability