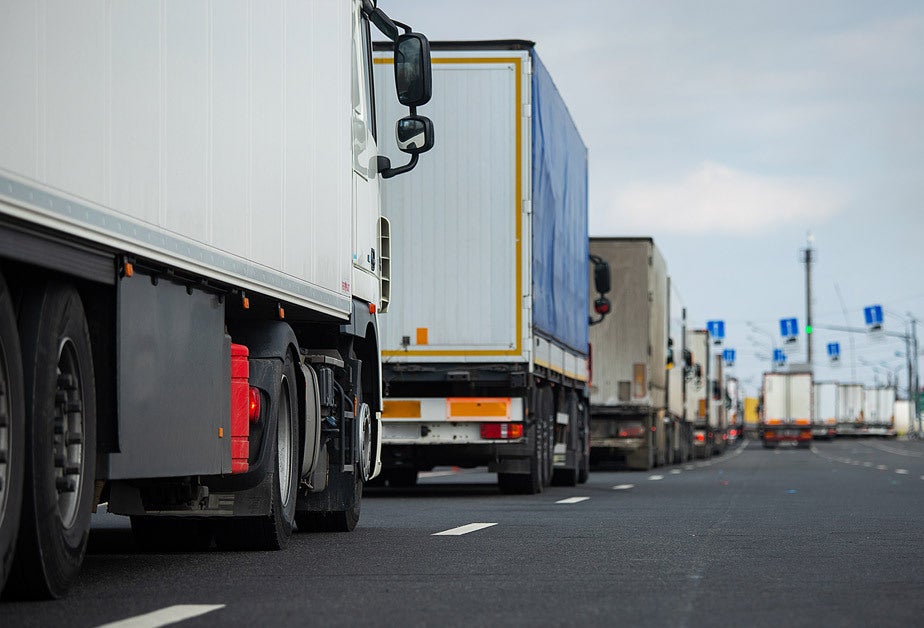 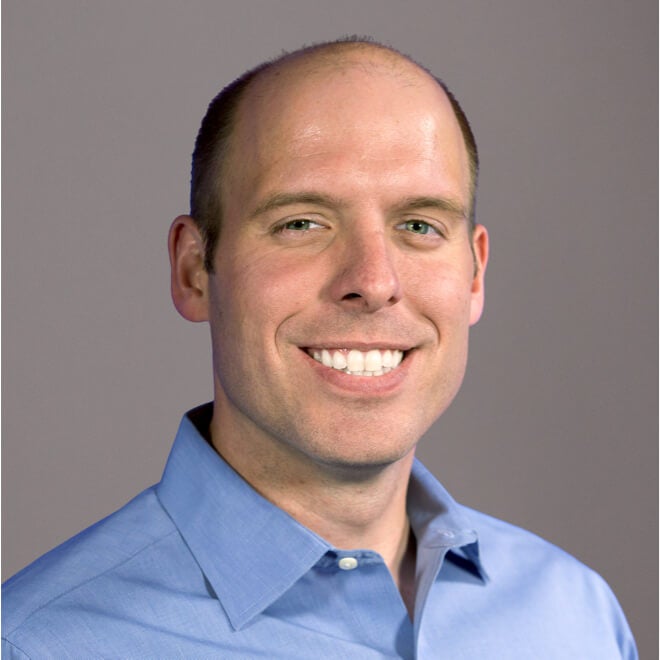 While the UK and European Union (EU) were trying to put their long-awaited Brexit deal to rest, 15 countries in the South Pacific signed a new free trade agreement (FTA) that eclipses Brexit in terms of potential economic impact. On November 15, 2020, 10 member countries of the Association of Southeast Asian Nations and five others established the Regional Comprehensive Economic Partnership (RCEP), marking the end of an arduous eight-year negotiation process. Its the single largest FTA ever signed, encompassing approximately 30 percent of global gross domestic product.

The 15 RCEP signatories are:

The deal is wide-ranging and will result in fewer tariffs on goods, aligned rules for trade in services, and increased market access provisions for the most populous and largest trading block in the world. Other benefits for signatories include less stringent standards, streamlined customs and quarantine procedures, and greater access to goods at a more favorable rate for citizens.

The Importance of China

The agreement features some of the worlds largest economies, but Chinas inclusion is a standout. In recent years, China has been the target of stiff tariffs from the U.S., impacting trillions of dollars worth of goods. The trade war, coupled with increasingly protectionist policies from global consumers such as the U.S., UK, and EU, threatened to slow Chinas rapid growth, fueled in large part by its manufacturing capability and reliance on exports to the U.S. and EU.

The RCEP agreement is optimized to facilitate trade throughout the region using more than just lower tariffs. By eliminating or reducing onerous customs and administrative burdens, companies can expect to save time, resources, and money.

The RCEP opens the door for companies to use available levers and strategies to lower their tariffs such as regional substantial transformation formulas. For example, depending on the goods involved in such a formula, a company in the U.S. could import parts made with components originating from China but processed in South Korea. The goods would then be considered to originate from South Korea, a country with lower tariffs compared to China.

This type of tariff engineering, backed by supplier and part data, can produce significant savings over the life of a trade program and are likely a central driver of the RCEP.

As optimized as the RCEP agreement is, trade deals often come with hoops companies must jump through in order to claim the provided benefits. Generally, the dominant trading partner(s) in the agreement (China, Japan, etc.) put these obstacles in place, and they result in heavy influence over the policies of other parties participating in the agreement. Red tape created this way can prevent companies from taking advantage of savings potentially worth millions.

For example, an examination of EU free trade agreements found that only two-thirds of European exporters utilized available free trade agreements. A 2019 survey by the European Committee of the Regions polled companies in the EU about their feelings toward free trade. Despite a strong desire to see agreements signed and tariffs lowered, companies had difficulty following through. Over 60 percent of companies said they had:

These sentiments are likely felt in companies and countries around the world, representing trillions of dollars worth of FTA eligible goods that are left unclaimed by importers or exporters that lack the necessary processes and capabilities.

Assent leverages the industry-leading Assent Compliance Platform to provide unparalleled supply chain transparency to companies. Assent enables its clients to meet complex regulatory requirements, including those established under free trade agreements, through superior data management. Contact us to learn how we can help elevate your trade program to new heights.