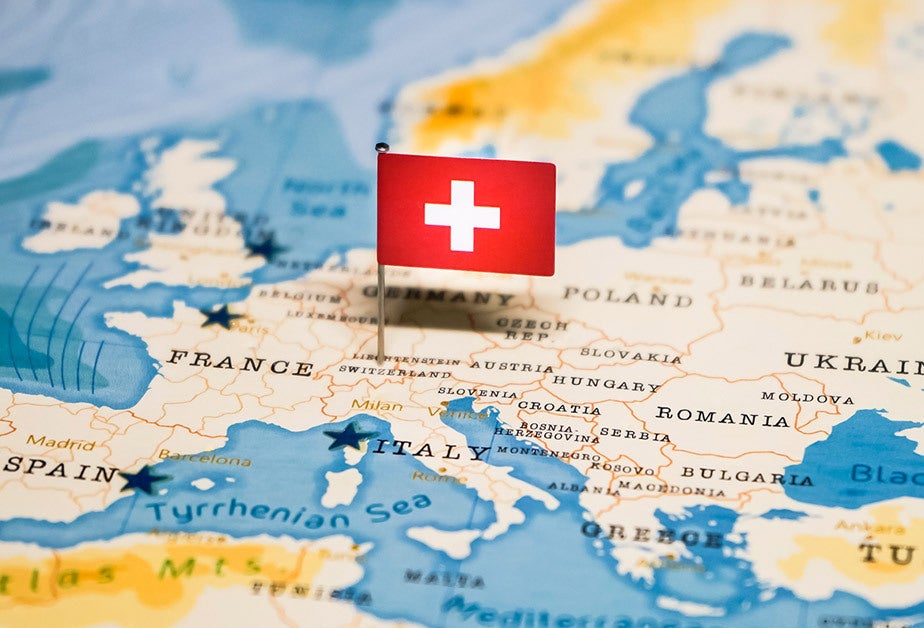 On November 29, 2020, the people of Switzerland participated in a referendum to determine if the country would amend its constitution to require human rights due diligence from Swiss companies. The question received a majority “yes” vote from the population, however, it failed to win the required majority of the country’s 26 largely autonomous cantons, or member states.

The result is a partial defeat for the Responsible Business Initiative (RBI) and other human rights groups that put forth the issue to the Swiss government back in 2015. With the “no” vote, the Swiss government is now expected to be required to implement a scaled-down, but still significant, counterproposal with due diligence requirements for companies relating to child labor and conflict minerals. For an extensive discussion of the counterproposal, see this alert published by Ropes & Gray and Swiss law firm Bär & Karrer.

Interested parties looking to gauge demand for stronger human rights due diligence legislation should be careful not to walk away with the wrong message from the Swiss referendum. The defeat is due more to Switzerland’s unique governmental structure than lack of public desire for legislation.

As mentioned above, the country is a confederation of 26 cantons. Swiss law requires that a majority of these cantons vote in favor of referendum questions in order for them to be passed. Over 50 percent (50.7) of those who voted answered “yes” to the question of mandatory due diligence requirements, indicating a majority of the Swiss population that voted is in favor, but not dispersed throughout the cantons in sufficient amounts to win a referendum.

Corporate social responsibility (CSR) is changing. Learn what other factors are influencing increased enforcement and demand for responsible business practices in our ebook, Budgeting for Compliance in 2021.

In Budgeting for Compliance in 2021, Michael Littenberg, Partner at Ropes & Gray, explored the Swiss vote and the broader call for due diligence requirements in the EU.

Mandatory human rights due diligence is likely to be the big CSR compliance story of 2021.

After several years of back and forth, Swiss legislators and civil society failed to reach a compromise on mandatory human rights due diligence legislation. The question now appears to be not if Switzerland will require human rights due diligence by companies, but when. A large number of multinationals will be impacted, no matter which variant is adopted (the RBI or the counterproposal), either by virtue of their Swiss operations or because they are in the supply chains of Swiss companies.

At the end of April 2020, EU Commissioner for Justice, Didier Reynders, announced that the European Commission will introduce mandatory human rights due diligence legislation in the first quarter of 2021. The legislation will be part of the EU’s COVID-19 recovery package and the European Green Deal. Although significant details of the legislation remain to be determined and further fleshed out, it is expected that the legislation proposed will be cross-sectoral, possibly with additional sector-specific elements, and that it will contain an enforcement mechanism and sanctions for non-compliance.

Currently, corporate human rights due diligence legislation is either awaiting adoption, has been proposed, has been called for by civil society stakeholders, and/or is at the discussion stage in several other jurisdictions, including Belgium, Canada, Denmark, Finland, Germany, the Netherlands, Norway, the United Kingdom, and the United States.”

The legislative process described in the excerpt has continued since the publication of the eBook and requirements are still expected in early 2021.

Michael Littenberg’s full chapter can be read in Budgeting for Compliance in 2021. He outlines emerging CSR trends that companies must prepare for in order to meet new and expanding requirements from governments, consumers, and investors.