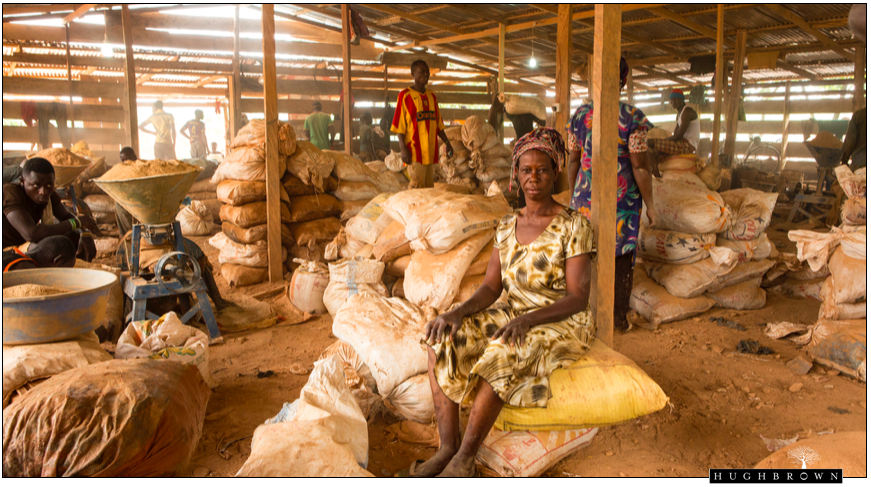 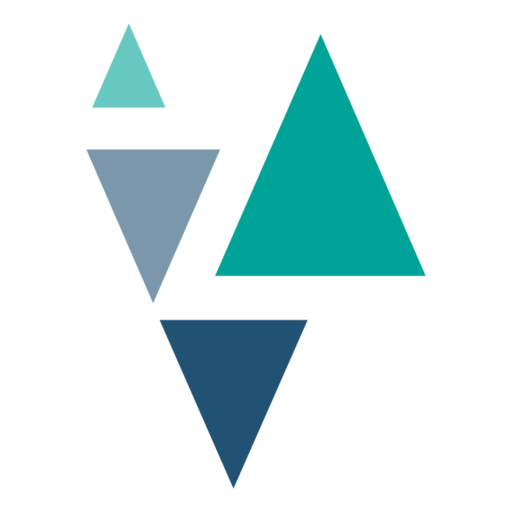 Guest author Hugh Brown is a documentary photographer whose work has come to focus on artisanal and small-scale mining (ASM), giving him firsthand experience and insight into working conditions and impacts. Through his work, he has become an advocate for transparency and education surrounding ASM.

Artisanal and small-scale mining (ASM) has a reputation for risk: poor worker safety, human rights violations, environmental degradation, and child labor are some that come to mind.

And because of this risk, which is often more perceived than actual, many companies will try to completely eliminate the sourcing of materials such as tin, tantalum, tungsten, and gold (3TGs) and cobalt from artisanal sites, focusing instead on sourcing from large scale mining (LSM) operations only.

I’ve spent years working around and photographing these mines. I stay in their houses and camps. Eat their food. I spend considerable time hanging out with them as I drive deeper to understanding their issues and what motivates them.

If we genuinely want to help these people, elimination of ASM-sourced materials from supply chains is not the best way forward.

Instead, I would encourage companies to look at the problem they want to solve, and then evaluate how their actions will make a positive impact on affected people – in this case, the ASM workers I have come to know and respect through my time spent in their workplaces and homes.

It can be more complex to manage, but keeping ASM-sourced resources in the supply chain is a more socially responsible move for companies.

There are some common myths and misconceptions about ASM. One is that all workers at mines are exploited. But this has not been my experience. In fact, most of the workers I have photographed around the world have made an active choice to do what they are doing. And this stems from them being able to make substantially more money in the mines than they would in the fields and the farms and the villages.

So while acknowledging there is exploitation in the industry, most workers are participating voluntarily. In many communities, the economy is dependent on mining. According to research from the African Minerals Development Centre, ASM is considered highly important for the economies of at least 23 sub-Saharan African countries.

Yes, modern slavery and organized crime ties have been found in some of the thousands of ASM operations worldwide. However, it’s more common to find that these mines have enabled some of the estimated 40.5 million regional residents working in this type of mining worldwide to move into more skilled vocations and improve their families’ lives.

Reducing overall global ASM purchasing, such as Hayou Cobalt’s decision to eliminate Congolese-mined cobalt from its supply chain, fails to address the root problem, and could potentially put millions of people out of work. Not to mention the myriad of additional social problems this creates. Attempting to eliminate all ASM-produced resources from the supply chain does not contribute to solving the root problem of human rights and safety at ASM sites.

If a mine in one of these dependent communities were to shut down and jobs in the surrounding region lost, it would not result in economic stability for families or enable children who were working to be enrolled in school. Children are often a vital income source for their parents in some of the poorest parts of the world. So if the income source of the parents is removed, it makes the economic contribution of children even more vital to the family unit. In other words, they become even less likely to be going to school than if their parents continued to work in the artisanal mines.

Working with ASM is not necessarily the easy route for many companies, but in my opinion, it is the right one with massive potential for positive and long-lasting improvement. Not all the problems need to be solved in one fell swoop.

If companies maintain existing supply chains and shift efforts toward improving ASM and working conditions, there is real potential for an actual positive impact for the people involved in ASM. The reputational risks may be greater, and the issues more complex, however, it’s also an opportunity to positively impact the many difficult issues affecting the millions of ASM workers worldwide. And that is what I would love to see.

Instead of researching new sources for raw materials, I encourage companies to think about the issues at hand, and what actions can be taken to make a positive change, combining top-down and bottom-up approaches.

Questions to consider may include:

The path forward for true improvement is complex and requires companies with purchasing power to take a hard look at the core issues that stem from ASM. All major buyers of ASM products have a huge scope to positively impact their supply chains. And while the path may be more difficult, it’s one I advocate for — it’s one that impacts many millions of people every day.

Hugh Brown will join Assent’s responsible sourcing subject matter expert, Jared Connors, to dive deeper into artisanal mining and the supply chain in a June 18 webinar. Contact us to learn more about Hugh’s work and how companies can maintain and validate data on ASM in the supply chain.

Hugh Brown is an internationally recognized photographer that specializes in bringing powerful images from mines around the world. His work raises awareness and puts a human face on issues facing artisanal