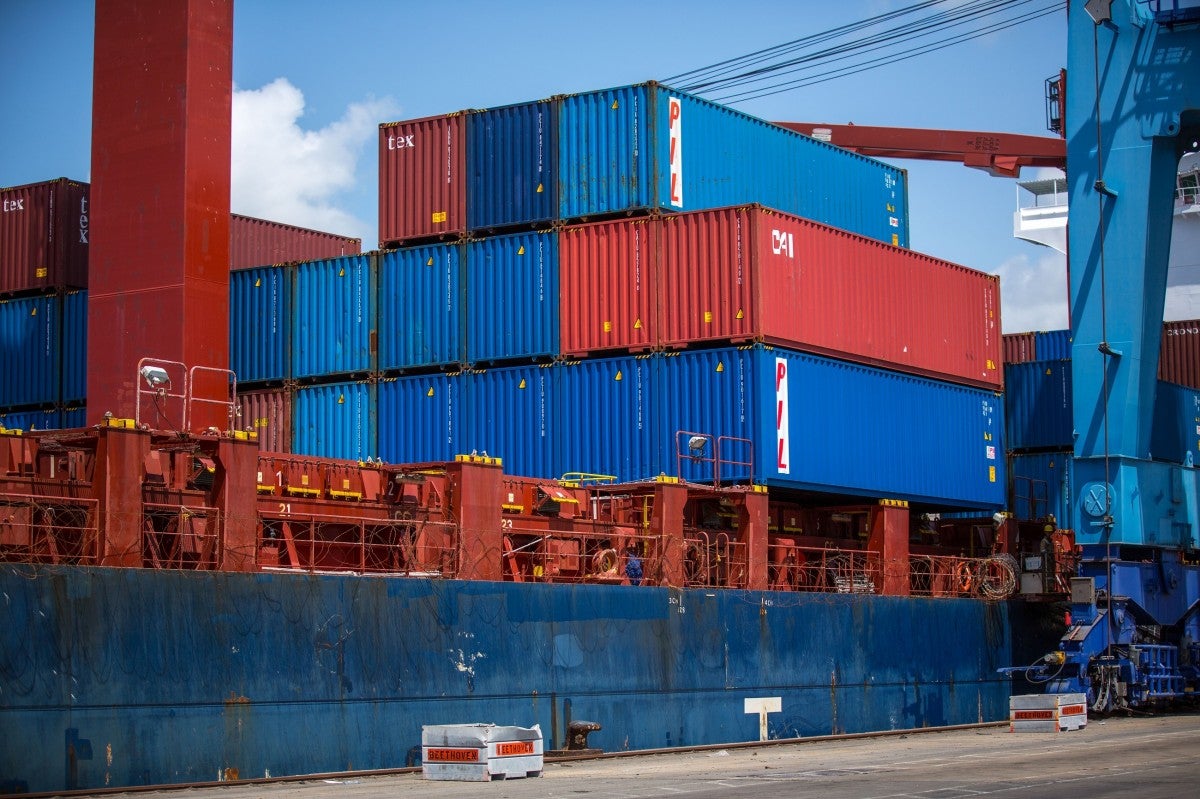 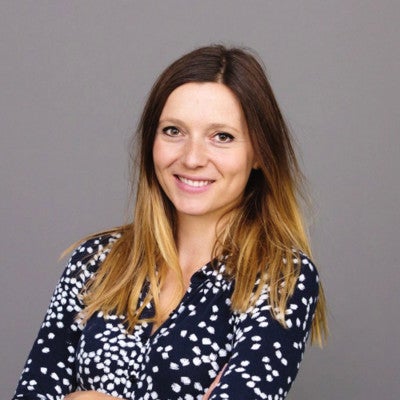 The Office of Foreign Assets Control (OFAC) has fined E.l.f. Cosmetics for violating the North Korea Sanctions Regulation (NKSR) as it applies to North Korean labor.

The company was found to have imported 156 shipments of false eyelash kits from two suppliers located in China, which contained materials sourced from North Korea.

The company was initially leveled a staggering $40 million USD penalty, but was able to knock it down to approximately $1 million after agreeing to disclose full details on the violations to OFAC, and implement measures to prevent the offense from reoccurring. The enforcement report was issued by OFAC on January 31, 2019.

The North Korea Sanctions Regulations (NKSR), 31 C.F.R. part 510 were issued by OFAC in November 2010 in response to the threat posed by North Korea’s nuclear and ballistic missile program. The regulation introduced serious and immediate sanctions risk to any company importing goods, services and technology from North Korea.

On August 2, 2017, the enactment of CAATSA furthered existing North Korean sanctions, stating that “significant goods, wares, merchandise and articles mined, produced, or manufactured wholly or in part by North Korean nationals or North Korean citizens anywhere in the world are forced-labor goods are prohibited from importation under the Tariff Act of 1930 (19 U.S.C. § 1307) and shall not be entitled to entry at any port of the United States and may be subject to detention, seizure and forfeiture.”

CAATSA is enforced by three enforcement bodies, each of which can issue devastating penalties. OFAC can issue civil monetary penalties at either double the value of the goods transaction, or $295,141 per violation, with the option to make a referral for criminal prosecution. The CBP can also deny the entry of goods into the U.S., and in collaboration with ICE, can initiate criminal investigations resulting in civil penalties and forfeiture of goods and proceeds from the transaction.

the enforcement action demonstrated that supply chains in every sector are being watched closely. In the case of E.l.f. Cosmetics, the company was sourcing goods from China, a region known to host and import goods from ventures associated with North Korean labor.

Other U.S. agencies are following OFAC’s lead. On February 4, 2019, just days after news spread about E.l.f. Cosmetics’ sanctions violation fine, the CBP issued a Withhold and Release Form on a shipment of tuna from a Taiwanese registered boat, after receiving information that the seafood had been harvested with forced labor.

This is the latest action by the CBP to enforce Section 307 of the Tariff Act of 1930, prohibiting the importation of merchandise mined, produced or manufactured by forced labor.

Companies with suppliers in China aren’t the only ones with cause for concern. With the U.S.-China trade war heating up, the U.S. will be mindful of goods sourced from any region, as Chinese exporters increasingly employ tactics similar to those North Korean companies use to disguise country of origin.

The Case for Human Trafficking & Slavery Due Diligence

The enforcement action against E.l.f. Cosmetics is a typical example of how a lack of supply chain due diligence can introduce a company to financial and reputational risk. Companies that don’t perform effective due diligence are especially vulnerable, an insight that can be traced directly to OFAC’s public report.

According to OFAC, E.l.f. Cosmetics’ compliance program was either “non-existent or inadequate throughout the time period in which the apparent violations occurred, and appears not to have exercised sufficient supply chain due diligence.”

The organization leveraged the report to encourage companies to “develop, implement and maintain a risk-based approach to sanctions compliance and to implement processes and procedures to identify and mitigate areas of risk.”

A robust human trafficking and slavery due diligence program could have given E.l.f. Cosmetics visibility into their supply chain actors, and alerted them to—or even prevented—links between their Chinese suppliers and North Korea, and violation of the NKSR.

Find out more about how Assent can help your company mitigate risk in your supply chain with our Human Trafficking & Slavery Solution.

Due diligence can also help you show compliance with the multitude of existing anti-slavery laws, including the U.S. Trade Facilitation and Trade Enforcement Act (TFTEA), which prohibits the import of goods either produced by or in association with forced labor. It can also help companies create disclosures and other documents that demonstrate their actions and progress.

Assent’s Human Trafficking & Slavery solution helps companies examine their entire supply chain for links to forced labor through the industry standard Slavery & Trafficking Risk Template (STRT). While the template was recently updated to help identify North Korean labor in the supply chain, it also helps companies perform due diligence for a range of regulatory requirements, including the UK MSA, CA-TISCA and U.S. FAR.

Assent’s Trade Classification & Origin Module can also help you navigate regulations such as the NKSR, CAATSA and TFTEA by acquire verified country of origin data from suppliers.

For more information about how Assent can help your company identify and mitigate risk, contact our experts today.

Kate is committed to helping companies ensure respect for human rights throughout their operations and supply chains. She spearheaded the development of the Social Responsibility Alliance and is the  Read More