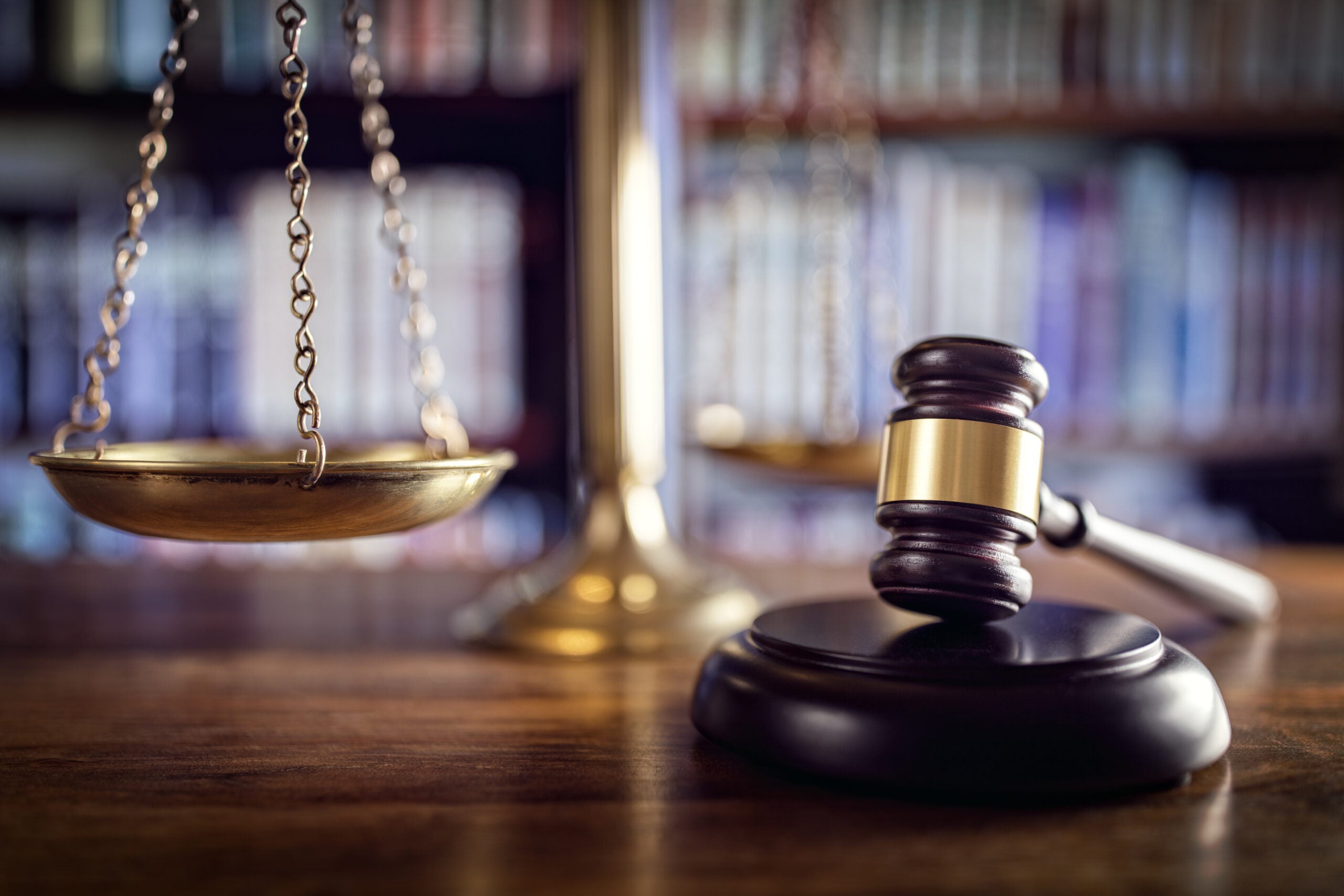 A New Normal for Due Diligence in Global Supply Chains 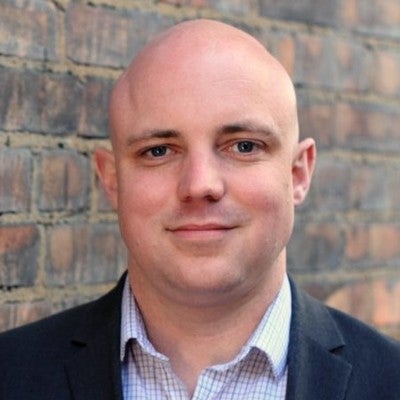 Companies around the world are changing the way they view their supply chain, requiring greater due diligence measures to uphold human rights. This added focus on responsible processes has a large impact on upstream companies, as they must demonstrate compliance with their customers’ values and codes of conduct because their actions may have lasting legal repercussions.

The changes have a number of drivers as businesses are facing pressure from government legislation, public scrutiny and expectations of companies as well as potential liability issues.

Several governments are enacting laws that mandate some form of due diligence or, at a minimum, awareness into supply chains. These include the UK and Australian Modern Slavery Acts, the French Duty of Vigilance Law, and the Dutch Child Labour Due Diligence Law. Other laws are being developed in countries including Canada, Switzerland, and Germany.

There are also rules related to company reporting. In the EU, Directive 2014/95/EU establishes rules for companies in the European Union (EU) to disclose information on their social and environmental program policies. This non-financial reporting applies to large, “public-interest” companies doing business in the EU. It is designed to help investors, the public and policy makers evaluate the performance of influential companies and encourage more responsible business practices.

Many of these acts only apply to companies of certain sizes or those that are publicly-traded. However, the requirements have lasting impacts on every party in the supply chain as upstream suppliers are required to align with industry expectations in order to win contracts and comply with any home-state legislation a customer may be subject to.

Investigative reports and major news events have put a public spotlight on the supply chains of major companies. This has led to a sea change of greater transparency and safety requirements for the businesses supplying major companies. After over 1,100 people died in the Rana Plaza factory collapse in Bangladesh, more than 200 clothing and apparel companies signed the Accord on Fire and Building Safety in Bangladesh to improve working conditions in the country.

Similar corporate efforts occurred after a landmark 2016 Amnesty International report on cobalt mining in the Democratic Republic of the Congo (DRC) implicated suppliers of Apple, Samsung and many other corporate giants in human rights violations. Cobalt due diligence is now becoming a major part of automakers’ manufacturing processes as the production of electric vehicles creates greater demand for the mineral.

In the wake of the Rana Plaza factory collapse and increased awareness around cobalt sourcing, decisions to prioritize better due diligence in supply chains established industry-wide expectations that impacted suppliers all around the world.

In 2010, the U.S. developed the Dodd-Frank Wall Street Protection and Consumer Reform Act, a portion of which established due diligence requirements around conflict minerals, or tin, tungsten, tantalum and gold (3TGs) sourced from the DRC. While this act only pertains to publicly-traded companies in the U.S. and only named four minerals, it impacted responsible sourcing around the world in a number of respects. Companies outside the scope of the Dodd-Frank Act that are not exercising due diligence may struggle to secure financing, as investors will demand responsible mineral sourcing as part of their review.

The risks to raising capital do not stop at mineral sourcing as major investors will take workplace safety and working conditions into consideration when choosing which companies to support. After a tailings dam collapsed in Córrego do Feijão, Brazil in January 2019, a group of investors, including The Church of England Pensions Board, Sweden’s Public Pension Funds Council and other groups — together representing over $1 trillion USD — called for more measures to increase safety and transparency in the mining sector. More firms have since joined what was named the Investor Mining & Tailings Safety Initiative, and by mid-April 2019, firms managing over $12 trillion USD were calling for increased safety measures. Businesses that are unable to demonstrate due diligence and conformance with safety measures will be unable to access this capital.

Lawsuits against multinational companies for actions in remote areas of the world have, or currently are, making their way through the legal systems in various jurisdictions, in particular Canada and the UK.

In Canada, the Supreme Court of Canada will clarify the scope of potential liability parent companies may face for acts that occur in their global supply chains. A group of Eritrean refugees claim they were subject to human rights violations by the Bisha Mining Share Company company, a then subsidiary of Nevsun Resources Ltd. is a Canadian company (Chinese mining company Zijin Mining Group purchased Nevsun in December 2018). Twice courts in Canada have dismissed Nevsun’s attempts to dismiss the case, with one court ruling the case should proceed in British Columbia (the province where Nevsun is headquartered), as it was unlikely the claimants would receive a fair trial in Eritrea. Previous cases argued in Canada have established a precedent for such lawsuits, however, the Nevsun case adds a new potential measure of liability. This case may establish whether Canadian common law incorporates certain customary international human rights.

A case with several similarities was also tried in the UK. The UK company, Vedanta, was sued in an English court along with its subsidiary, Konkola Copper Mines PLC, by over 1,800 Zambian citizens for emitting toxic substances. The jurisdiction was challenged unsuccessfully by Vedanta with the UK Supreme Court ruling parent companies domiciled in England can be sued in English courts for alleged torts committed overseas by international subsidiaries.

Companies are facing pressure from more than lawsuits. As awareness into poor working conditions and the prevalence of exploited workers grows, the public and the governments that represent them are calling for change.

As more cases like Nevsun are tried, and as regulations continue to establish new requirements, companies must be prepared to enforce their codes of conduct throughout their supply chain. The shift toward increased due diligence for businesses has raised the stakes for companies as they may now be subjected to financial, operational or even legal risks for not adopting robust due diligence practices.

Josh Scheinert is a senior associate in the International Trade Group at Borden Ladner Gervais LLP in Toronto, Canada. He advises clients across industries to prepare them to meet regulatory standards related to human rights in the supply chain. Jeff Geipel is the founder and managing director of the Mining Shared Value initiative at Engineers Without Borders Canada. He works to improve the development impacts of mineral extraction in host countries by increasing local procurement by the global mining industry.

This November, they will be speaking about the legal landscape surrounding supply chain due diligence at Supply Chain Insight 2019. To learn more contact us today.

Any views expressed in this blog are those of the author(s) and not of Borden Ladner Gervais LLP.

Jeff is the Founder and Managing Director of the Mining Shared Value initiative at Engineers Without Borders Canada. Through this work, he improves the development impacts of mining activity in host