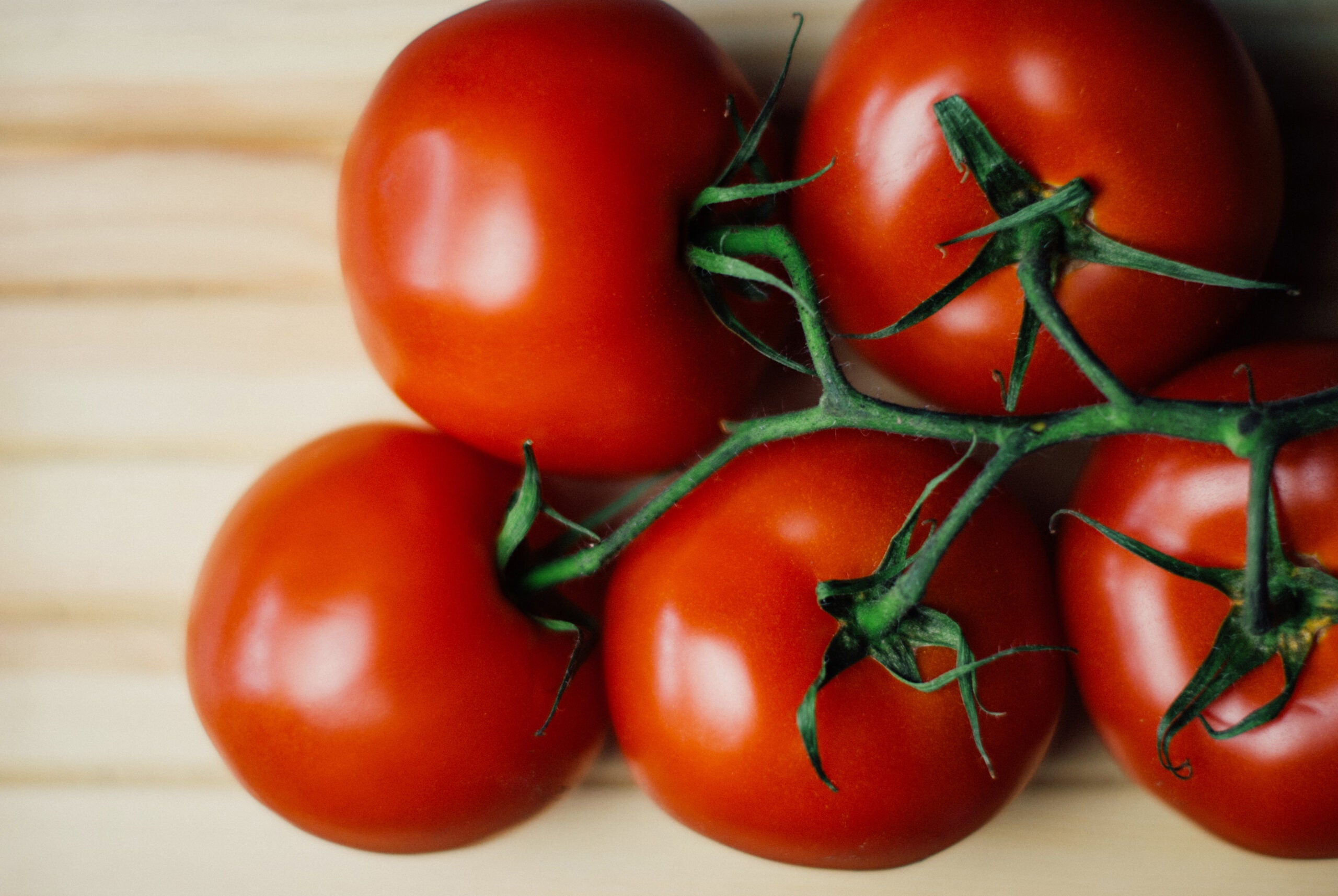 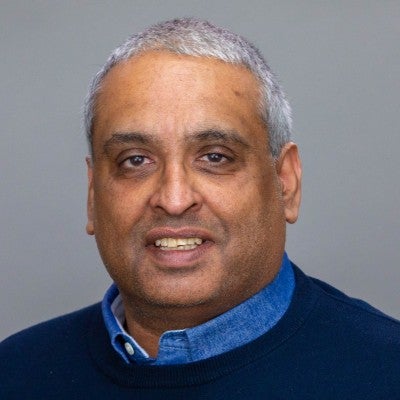 There’s little leeway for non-compliant products in the Danish market.

The government of Denmark is enforcing strict chemical reporting processes, which recently resulted in products such as squishy toys and canned tomatoes being pulled off the shelves.

A test of squishy, foam-based toys was conducted by the Danish Consumer Council THINK Chemicals this year, after receiving reports of chemical smells coming from the toys. Of the 12 toys tested, all emitted high concentrations of dimethylformamide (DMF) and triethylenediamine and bis(2-dimethylamino)ethyl ether. Three of the toys tested also contained other dangerous substances, including methylene chloride, a carcinogen. The manufacturers took all of the tested toys off the shelves in Nordic countries.

Besides a loss of market access for these suppliers, the Danish Environmental Protection Agency (EPA)’s Chemical Inspection Service is now investigating whether the foam toys cases constitute gross violations, which can be reported to police. Parents across the country were advised to get rid of similar toys in their households.

The consumer council also conducted similar testing on toy balls last month, finding dangerous phthalates in six of the 34 tested. The EPA representatives said each case will be examined, and if found to be non-compliant, they will be removed from the market.

In a similar situation, the agency tested 13 cans of tinned tomatoes for the presence of substances such as bisphenol A (BPA), which is sometimes used in the coating inside of food cans.

Of the 13 cans, two cans from Danish private labels contained BPA, and two more contained a related substance. An isolated incident of BPA exposure isn’t worrisome, according to Sofie Christiansen, a senior researcher from Technical University of Denmark, but in multiple exposures over time, BPA is hazardous to human health.

These tests show that the Danish government is serious about enforcing the responsibilities of producers, importers and retailers when it comes to identifying hazardous substances in products. The Danish EPA is considering fining producers and importers of toys deemed illegal based on their chemical composition, and have pushed forward new proposals to allow them to lay these fines without having to go through lengthy legal processes.

The Danish Consumer Council has called for full disclosures of chemical substance content in toys and other products for children as the Danish government enforces their stance on supplier responsibility with regard to chemical substances in products.

Companies must ensure they are aware of the product composition of the goods they sell. Assent’s Reporting & Data Solution facilitates data collection for chemical substances and streamlines reporting by leveraging regularly-updated restricted substance lists. To learn more about the Assent Platform, contact our experts today.