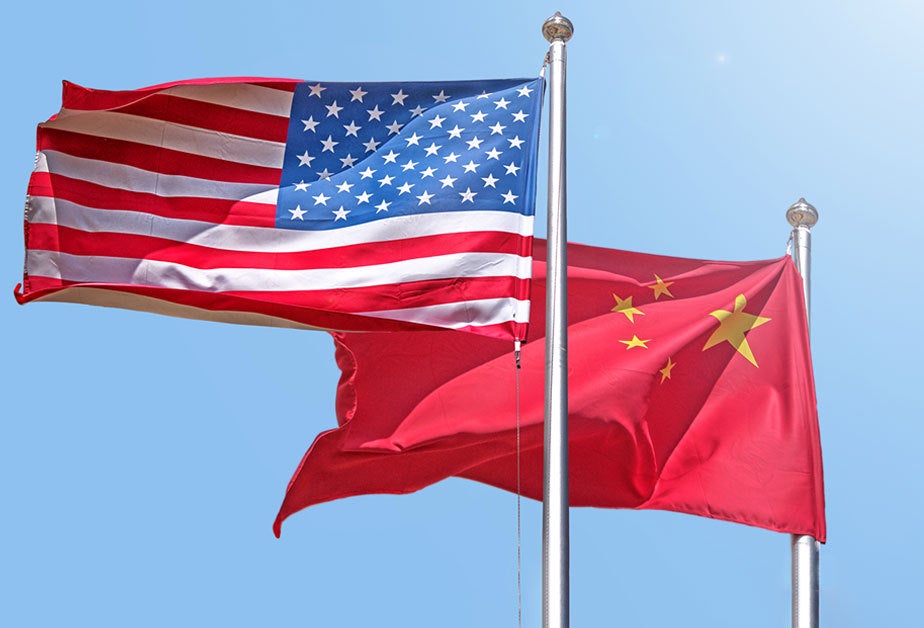 After nearly two years of negotiation between the U.S., Mexico, and Canada, the new United States-Mexico-Canada Agreement (USMCA) free trade deal came into force on July 1, 2020, replacing the North American Free Trade Agreement (NAFTA) that had governed trade on the continent for over 15 years. The new deal shares many provisions with NAFTA; however, new provisions regarding the use of forced labor will require companies in the three countries to establish effective due diligence measures to avoid enforcement action.

The main focus of the agreement is to remove trade barriers between the U.S., Mexico, and Canada. This largely manifests as the removal of tariffs on the majority of goods. To maintain fairness in the markets, the three countries have agreed on several measures beyond tariffs that will have significant impacts on companies. For example, Article 23.3 of the agreement establishes the shared commitment from each country to uphold, in their laws and practices, the rights established in the International Labor Organization’s Declaration on Rights at Work. These include:

These commitments extend beyond domestic activities and encapsulate imports as well, as each country is required to put measures in place to prohibit the importation of goods manufactured wholly or in part by forced or compulsory labor.

While the U.S. already has such measures in place, this requirement means that both Canada and Mexico now have to ensure they establish appropriate regulatory and administrative infrastructure for the enforcement of this prohibition. What this will look like in either country is not yet clear, as no official communication has been issued. However, the enforcement mechanism in the U.S. could serve as an example to potential approaches.

Since the Tariff Act of 1930 was passed, the U.S. has banned the importation of goods mined or manufactured wholly or in part by forced labor. However, that prohibition was not strictly enforced until the Trade Facilitation and Trade Enforcement Act (TFTEA) of 2015 closed the “domestic consumption” loophole in the original legislation. This has resulted in more stringent measures preventing goods produced by forced labor from entering the country.

Since 2016, U.S. Customs and Border Protection (CBP) has issued withhold release orders (WRO), which deny goods entry into the U.S. These goods are typically seized by CBP until the importer can show the goods were not produced with forced labor. Between 1930 and 2016, a total of 54 WROs were issued. In comparison, 16 WROs have been issued since 2016.

This ramp-up in enforcement demonstrates that imported goods are being more heavily scrutinized for evidence of forced labor in the supply chain. Companies in Canada and Mexico will therefore need to adopt due diligence measures similar to what many American companies have established in order to avoid running afoul of the prohibitions contained in USMCA.

Companies located in the U.S., Mexico, and Canada should also keep in mind that the increased scrutiny to prevent the importation of goods made wholly or in part by forced labor extends beyond North America. On July 1 2020, several U.S. government departments issued a joint business advisory that highlighted human rights abuses in the Xinjiang province of China, and urged companies sourcing goods from the region to adopt robust supply chain due diligence measures to mitigate legal, financial, and reputational risks.

In a similar vein, the Countering America’s Adversaries Through Sanctions Act (CAATSA), a U.S. law enacted in 2017, prohibits companies from, among other things, sourcing goods from North Korea, as material and parts from the country are considered to have been produced with forced labor. Both the Tariff Act of 1930 and the TFTEA apply to goods produced by forced labor, regardless of the country of mining, manufacture, or production, meaning the enforcement measures we’ve seen regarding companies with North Korean suppliers will be an option for companies with suppliers in the Xinjiang province.

In January 2020, the Canadian government announced its intention to leverage its procurement practices to address labor issues within federal procurement supply chains. This means companies importing into Canada must demonstrate the due diligence steps they have taken to ensure that goods supplied to the government are not produced by forced or compulsory labor. Mexico has also enacted labor law reforms in order to effectively meet its obligations under USMCA.

The new USMCA provision, U.S. enforcement actions, guidance on China, and other similar developments all demonstrate a groundswell of action against forced labor. Companies in North America therefore need to consider developing risk-based supply chain due diligence procedures that can stand up to scrutiny by U.S. enforcement agencies as well as those from Canada and Mexico. Businesses should evaluate their exposure to the risks that result from their supply chains, regardless of where their suppliers are located.

The SCDDA & UFLPA: A New Era of Human Rights Regulation