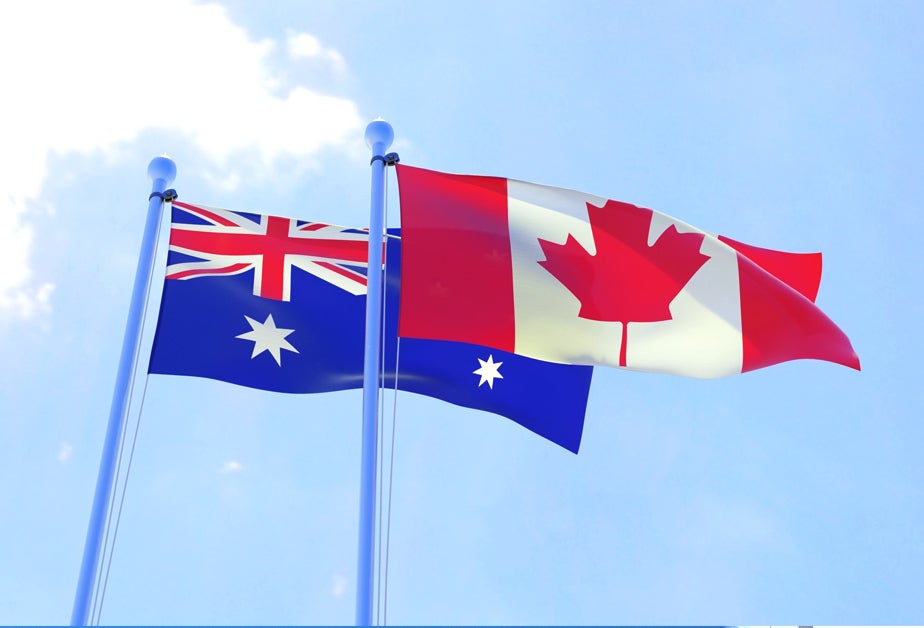 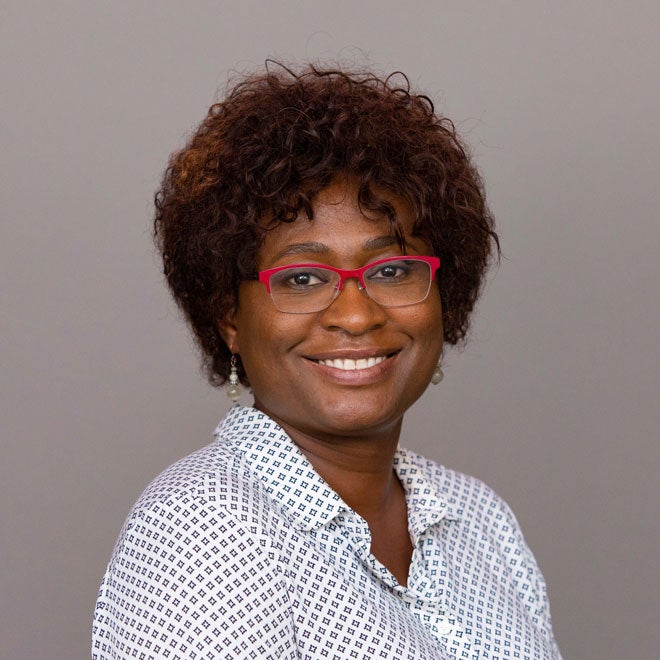 In November 2020, the Australian Border Force (ABF) released the first set of modern slavery statements submitted under the Australia Modern Slavery Act (MSA). This initial release included 255 statements from 15 countries that have been analyzed by the ABF. The findings of that analysis provide good learning opportunities for companies in scope of not just the Australia MSA, but other disclosure-based anti-slavery legislation.

To learn more about how human trafficking and slavery regulations may affect your supply chains, download our eBook: Human Trafficking, Slavery & Your Supply Chain.

Be Aware Statements Are Monitored

First, companies need to be aware that their statements are being monitored and analyzed by government agencies such as the ABF and other stakeholders, including civil society organizations and environmental, social, and corporate governance (ESG) investors. In light of this, it is important that statements can withstand scrutiny.

Simply submitting a statement is not sufficient for compliance with modern slavery legislation. Statements must be created in accordance with criteria established under the legislation, and failure to do so could have repercussions. Based on analysis of the statements submitted thus far, the ABF concluded that while some good practices were evident, there are lots of areas for improvement. One such area was the failure of companies to meet Australia MSA criteria. In the first set of submitted statements to be analyzed, mandatory reporting requirements were often omitted, resulting in statements that did not disclose important imformation like the areas of modern slavery risk or the nature, context, or extent of those risks.

In their analysis, the ABF also highlighted how some companies reused statements developed for other modern slavery legislation, resulting in a number of non-compliant statements. Though modern slavery legislation from different regions often contains overlap, such as the the UK Modern Slavery Act and the California Transparency in Supply Chains Act, there are also significant differences in their content and their disclosure statement criteria. In order to avoid fines or loss of market access, it is important that companies tailor their statements to the specific requirements of each piece of legislation.

Companies in scope of these jurisdictions that do not meet all criteria set out in the relevant legislation risk enforcement from overseeing bodies. For companies whose statements have been deemed non-compliant, the ABF will reach out and ask them to remediate the non-compliance. Companies can avoid this by ensuring that they understand and comply with the requirements of the act right from the start. In other jurisdictions, non-compliance can have even more significant implications. For example, the UK has revealed that from 2021, non-compliance will lead to civil penalties against the offending company.

Companies would do well to note that detailed and comprehensive disclosures on modern slavery are becoming the norm across the world. In Canada, Bill S-211 to enact a Modern Slavery Act is currently before parliament. Like the other pieces of legislation referenced above, that act will require that companies make annual disclosures on the steps they have taken to prevent and reduce the risk of modern slavery in the production of goods in or imported into Canada. Given the level of focus around the world on modern slavery and human trafficking, it is likely that similar legislation will be coming from more jursidictions.

To learn more about how Assent can support your corporate social responsibility program, including compliance with the Australia MSA, contact our experts.