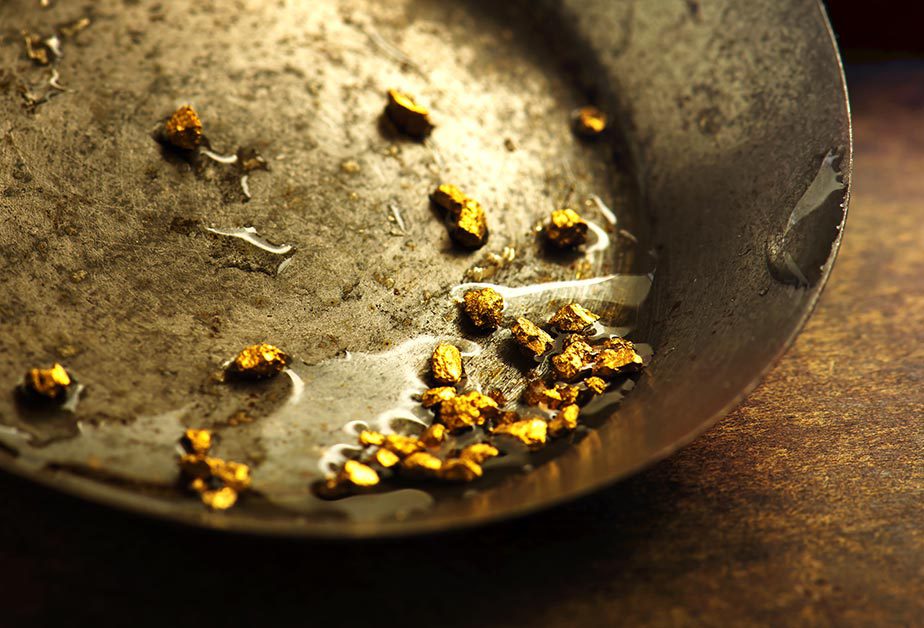 Demand for Gold Is Raising Its Price & the Associated Risks 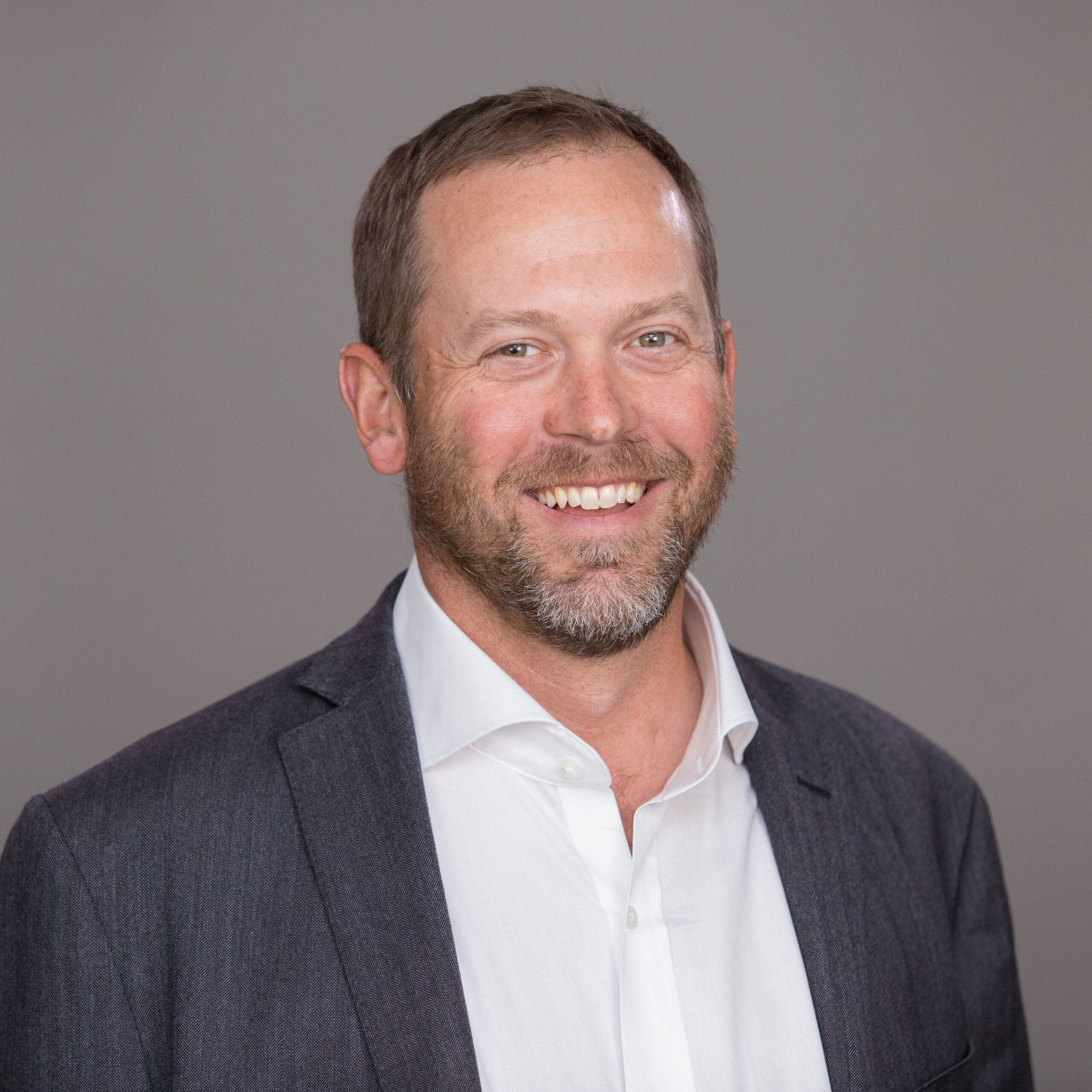 Nearly six months into the COVID-19 pandemic and the world still has more questions than answers. That uncertainty is doing more than keeping people indoors; it’s fueling demand for gold as investors turn to the reliable precious metal they view as a more secure investment.

One of the few things we do know about this pandemic is that it has exacerbated the potential for exploitation of at-risk communities and workers. The rising price of gold has the potential to do the same.

In a report published in late July, Global Witness alleged that Swiss refiner Valcambi, the world’s largest refiner of gold, had sourced over 20 metric tons of gold in 2012 that was potentially purchased from armed groups in Sudan. The report explains that Valcambi continued to source the potential conflict gold until as recently as 2019.

The refiner has a lengthy list of top-tier clients, meaning the report also implicated those companies in the use of suspect gold. Valcambi and its supplier, Kaloti Precious Metals Group, have denied the report’s allegations. In 2020, Valcambi issued a press release describing its due diligence activities in place since 2008, which align with the widely adopted Organisation for Economic Co-Operation and Development (OECD) Guidance for Responsible Supply Chains from Conflict-Affected and High-Risk Areas. The company also announced it will be implementing new practices focused on blockchain technology, which will provide more transparency and traceability to supply chains.

While the specifics of the Global Witness report are disputed, what isn’t in doubt is the increased risks to artisanal and small-scale miners in conflict zones as gold becomes more profitable. The price of gold is the highest it’s been since 2011, tempting more groups to move the metal into the market, in some cases by exploiting vulnerable populations.

Gold in the Supply Chain

Consumer attention has led to a rise in the purchasing of conflict-free jewelry, but companies must make an effort as well. Gold has often been a safe haven for investors during uncertain economic times, but its use has dramatically changed as the consumption of electronics has skyrocketed. The precious metal once known mainly for its decorative purposes has numerous properties that make it crucial to motherboards, circuitry, and other essential electronics parts.

Gold is one of the four conflict minerals subject to the existing Section 1502 of the U.S. Dodd-Frank Wall Street Reform and Consumer Protection Act requirements and incoming European Union (EU) Conflict Minerals Regulation. In the U.S., companies with gold, tungsten, tantalum, and/or tin (3TGs) must make efforts to determine if their metal came from the Democratic Republic of the Congo (DRC) and its adjoining areas. The EU will designate specific conflict-affected and high-risk areas (CAHRAs), which will be relevant jurisdictions that determine the scope with its regulation. If companies source 3TGs from any of these areas, they must exercise due diligence to determine if the metal was responsibly sourced without aiding armed groups.

The Cost of Conflict Gold

The cost of using conflict gold is steep. Many suppliers for large corporations are contractually obligated to perform due diligence activities to responsibly source material in the supply chain. Once named in reports such as the recent one from Global Witness, companies are burdened with proving transparency and traceability in the supply chain to win customer contracts, assuming they are given the opportunity in the first place.

Companies that don’t operate as suppliers have increasingly begun to expect the goods they purchase are responsibly sourced with fair labor practices. Negative news events can taint a brand and have lasting impacts on sales.

Due Diligence in the Supply Chain

Valcambi was able to respond to conflict gold allegations by outlining its robust due diligence practices. This is an essential part of risk mitigation for all companies. A company’s due diligence procedures work best when there is complete buy-in throughout the supply chain. The OECD Due Diligence Guidance outlines five steps companies should take to ensure responsible sourcing.

Assent helps companies align with the guidance by enabling effective communication with suppliers leveraging industry-standard tools such as the Conflict Minerals Reporting Template (CMRT). Submitted data is automatically validated and centrally-stored so companies can easily identify risk areas in their supply chain and take action. To learn more, contact us today.